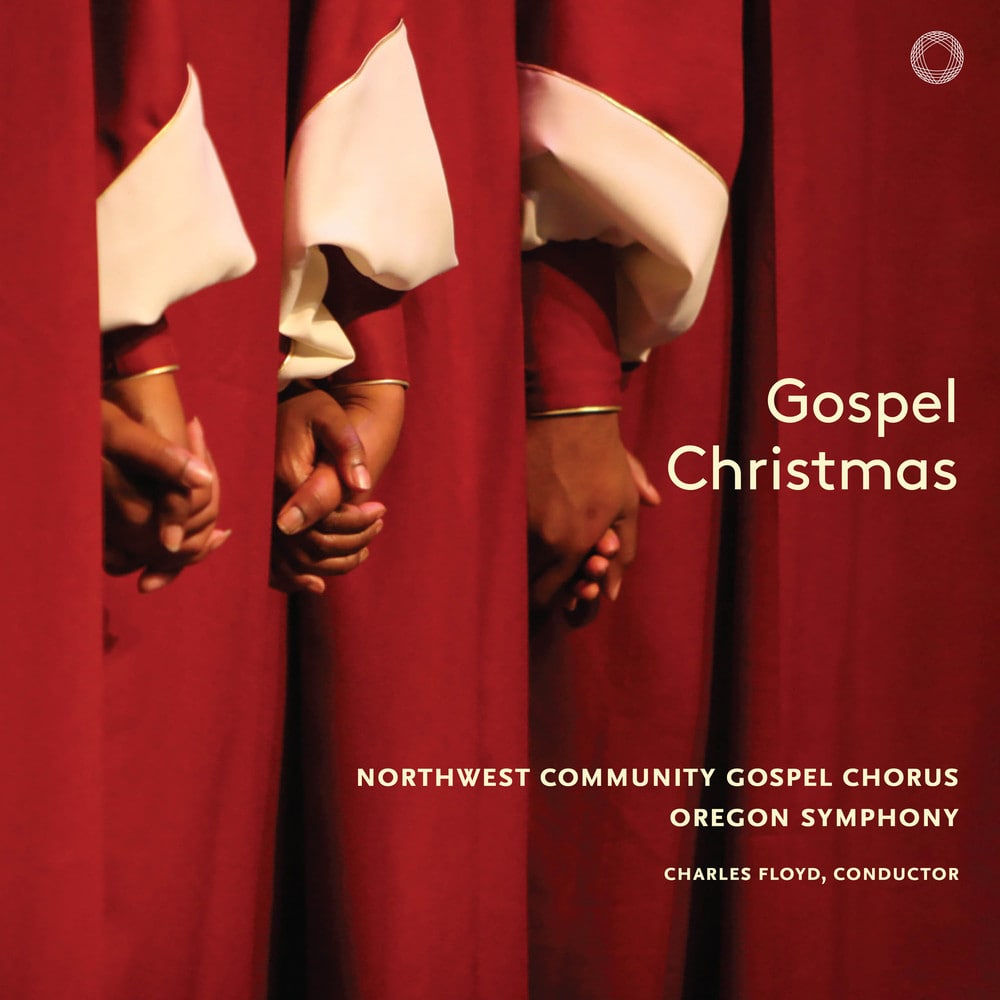 Available in 96 kHz / 24-bit AIFF, FLAC high resolution audio formats
This live recording was produced in honor of the 20th anniversary of Gospel Christmas with the Northwest Community Gospel Chorus and the Oregon Symphony. Once considered an unlikely marriage of musical genres, gospel music with symphony orchestra has now established itself as a tradition. While blues, hymns, and spirituals are typical sources of inspiration for gospel music, the song selections are inspired by many centuries of sacred music. These selections reflect the transformative nature of gospel music itself - from classical music to Latin flavors, R&B, canticles and carols from the first century, the art of the film score, and a bounty of musical traditions that do not compromise the reverence and soulful export at the core of the musical substance. The visceral communication is not dissimilar to that of opera, where voice and orchestra align, but today's gospel music with symphony orchestra has uniquely established itself as an art form all its own.
96 kHz / 24-bit PCM – PENTATONE Studio Masters