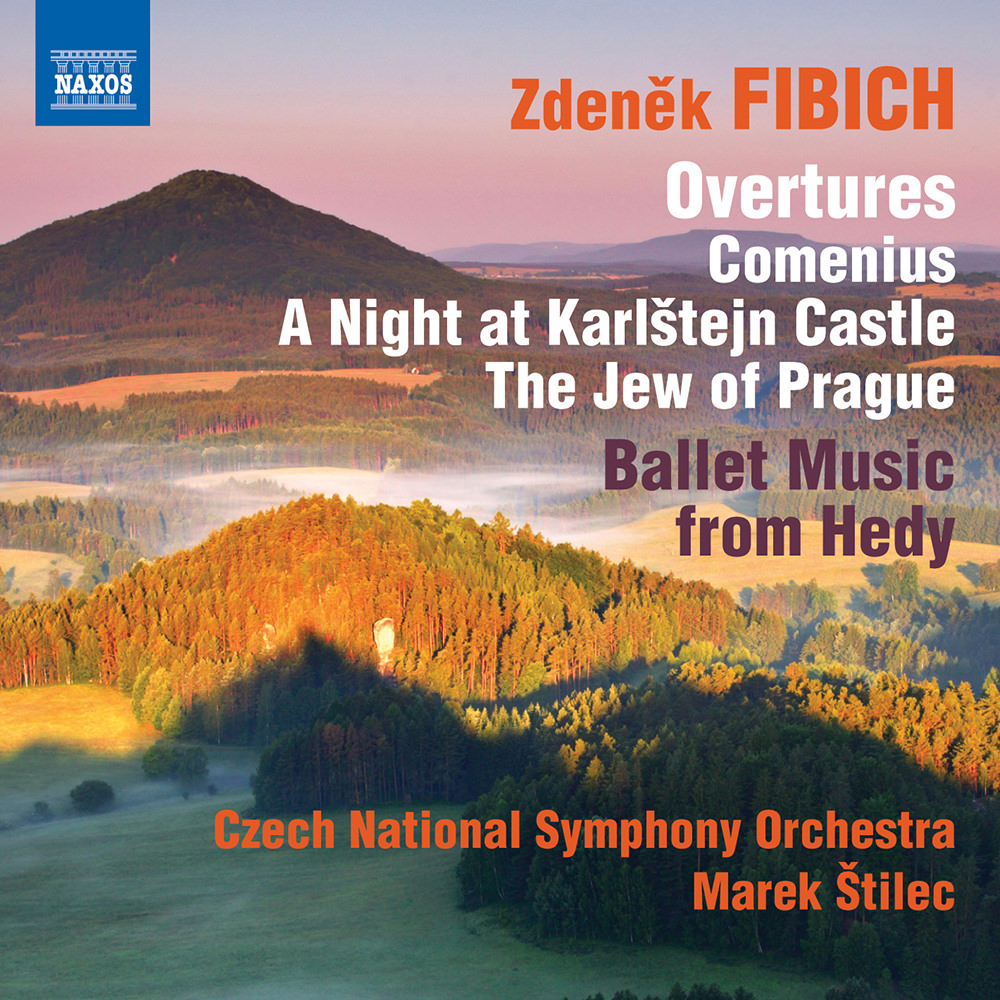 This fourth volume in the first complete recording of the orchestral works of Zdeněk Fibich from the Czech National Symphony Orchestra features shorter pieces and occasional works for theatre projects. They include the evocative overture A Night at Karlštejn Castle, the Mendelssohnian overture to the incidental music for The Jew of Prague, as well as the witty and elegant ballet music from the opera Hedy. Specially prepared from original sources for this recording by conductor Marek Štilec, the four Tableaux vivants reflect a 19th century Central European fashion for staged pieces, including fanfares, majestic ceremony and regal splendour, not intended to outlive their immediate purpose.
96 kHz / 24-bit PCM – Naxos Studio Masters