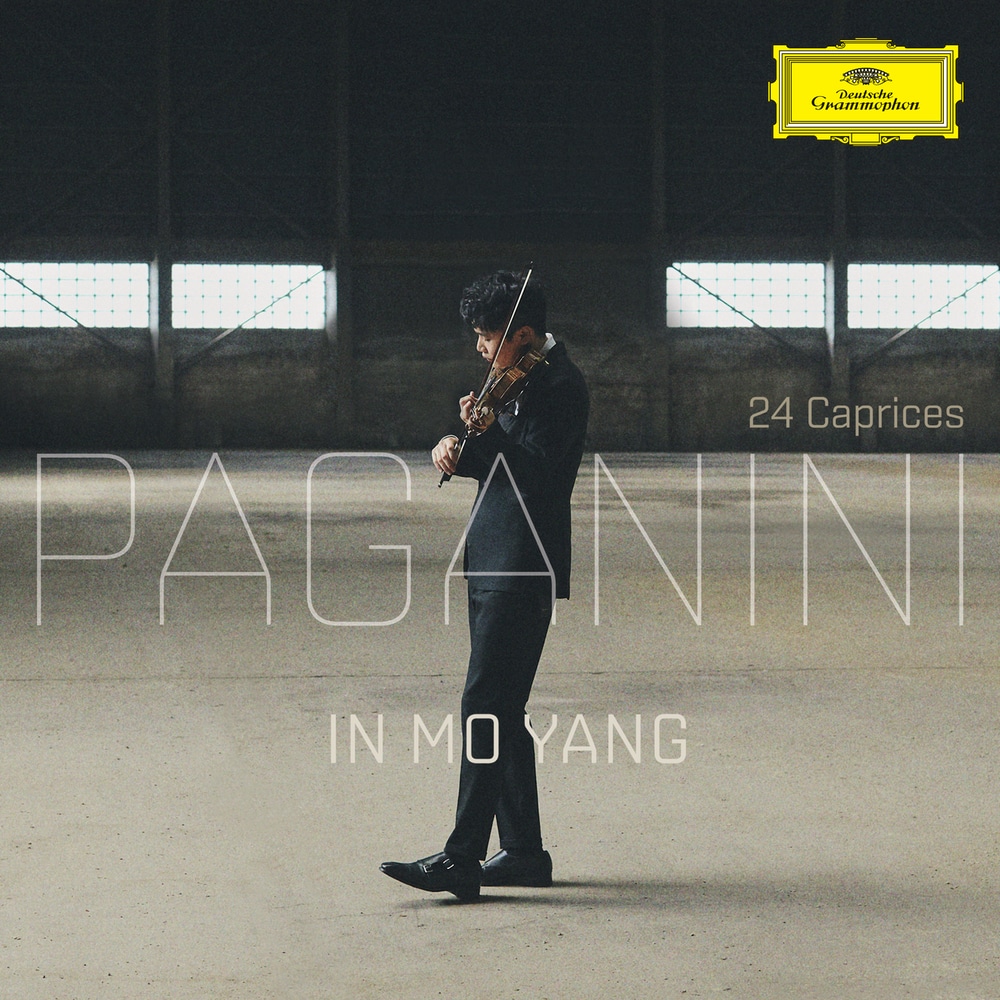 Available in 96 kHz / 24-bit AIFF, FLAC high resolution audio formats
For his debut release with Deutsche Grammophon, 2015 Paganini Competition winner In Mo Yang has selected Paganini's 24 Caprices, captured during a live recording at Kumho Art Hall. “I think it was possible because it is Paganini. If I were to play Beethoven, it would have been totally different. (In other compositions) there is always a given formality (one is obliged to follow). The fact that Paganini had never presented his own 24 caprices to the public allows me to not obsess over delivering the written scores as such. Instead, I tried to put myself in Paganini’s position, who wrote and performed the pieces for himself.” - In Mo Yang
96 kHz / 24-bit PCM – Universal Music Studio Masters