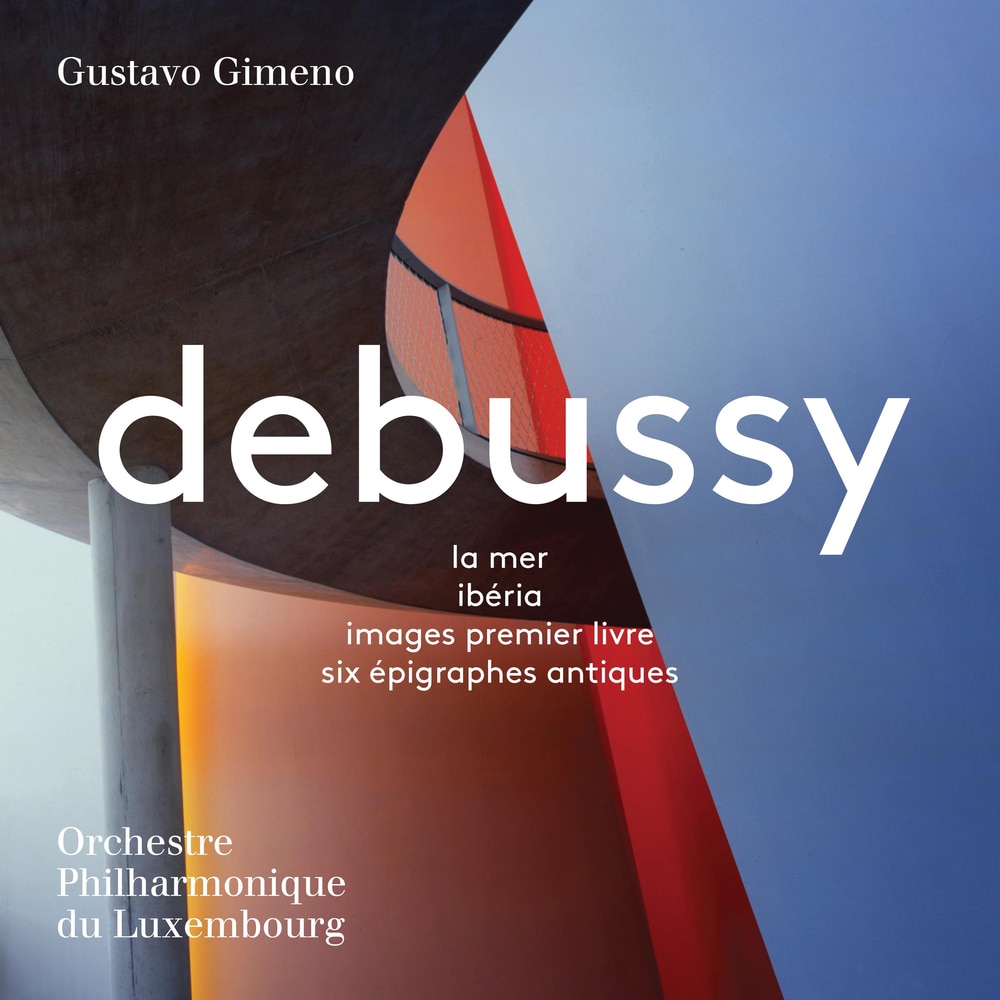 Available in 96 kHz / 24-bit AIFF, FLAC and 2.8224 MHz DSD high resolution audio formats
Released in the year of Claude Debussy’s death centenary, this album demonstrates the exceptional harmonic and colouristic richness of his music. Centrepiece of the album is La Mer (1903-1905), a musical realization of the composer’s “sincere devotion to the sea” that revolutionized orchestral composition in the early twentieth-century. Ibéria takes the listener on a trip to Spain, whereas the Six Épigraphes antiques (1914), here performed in the orchestration of Rudolf Escher, evoke ancient Greece and Egypt. The biggest novelty on this album is Colin Matthews’ new, lush orchestration of Images. Book 1 (1901-1905), one of Debussy’s most-cherished piano works. With this Debussy collection, the Orchestre Philharmonique du Luxembourg and its Music Director Gustavo Gimeno continue their acclaimed PENTATONE series of composer portraits that already featured monographs of Shostakovich, Bruckner, Ravel, Mahler and Stravinsky.
96 kHz / 24-bit PCM and 2.8224 MHz DSD – PENTATONE Studio Masters