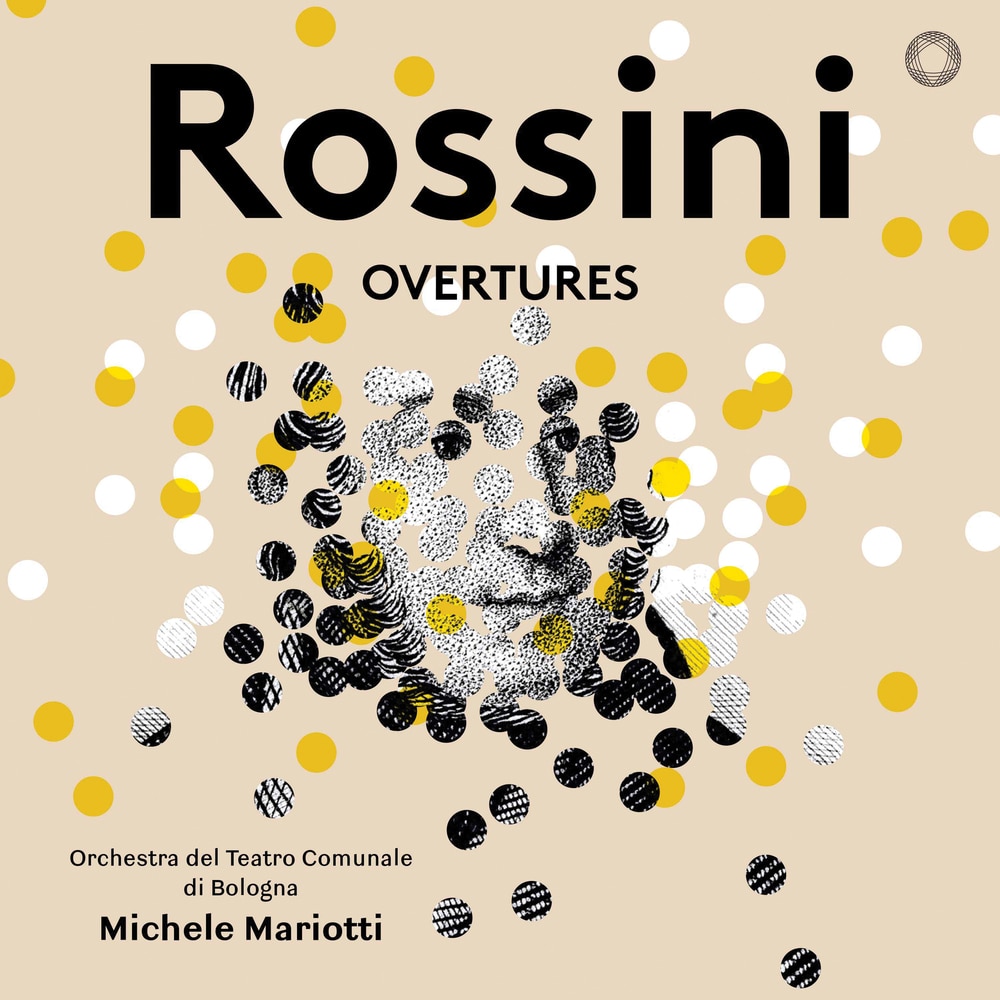 Available in 96 kHz / 24-bit AIFF, FLAC and 2.8224 MHz DSD high resolution audio formats
From the moment they were performed, Gioachino Rossini’s overtures have enjoyed the status of colourful, elegant orchestral showpieces. With their sweet cantilene, their rich harmonies, their brilliant orchestration, and their powerful and exciting rhythmic drive, these overtures encapsulate all that was modern, exhilarating and electrifying in Rossini’s music, yet maintain their freshness and attraction to modern audiences. This album features a collection of Rossini overtures, taken from less well-known operas such as La Scala di seta, Tancredi, La gazza ladra, Matilde di Shabran and Semiramide, as well as from the classic comic operas L’italiana in Algeri and Il barbiere di Siviglia, concluding with the preludes to Rossini’s French operas Le siege de Corinthe and Guillaume Tell, in which the composer explored musical Romanticism. The overtures are performed by the Orchestra del Teatro Comunale di Bologna, which has played a seminal role in the Rossini renaissance of the last three decades. The orchestra is led by its Musical Director Michele Mariotti. Being born in Rossini’s native town Pesaro, Mariotti cherishes a life-long affinity with the city’s most famous son, and is commonly considered as one of the outstanding Rossini conductors of his age. He frequently works with the world’s most prestigious opera houses.
96 kHz / 24-bit PCM and 2.8224 MHz DSD – PENTATONE Studio Masters