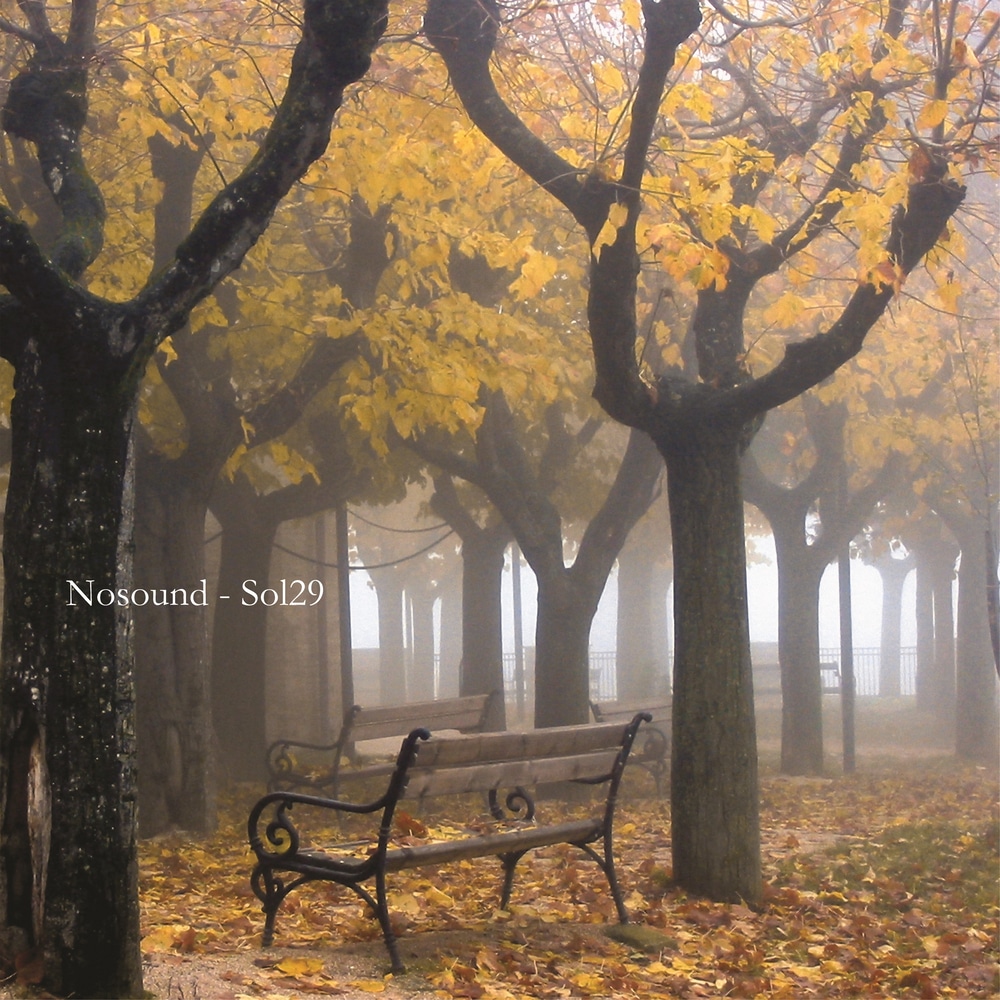 Available in 44.1 kHz / 24-bit AIFF, FLAC audio formats
"The most underrated album by one of the most underrated artists in Progressive music, an incredibly subtle yet moving debut that lays the foundations for Nosound to reach every further height.” - Sputnik Music Sol29 is the debut album by the Italian progressive rock band Nosound, released in 2005. It was the last album written, performed, recorded, engineered, produced and mainly featuring only Giancarlo Erra with the musical assistance of Alessandro Luci on bass guitar. All subsequent albums were recorded by the newly formed band. This re-release features remastered audio and three previously unreleased bonus tracks.
44.1 kHz / 24-bit PCM – Kscope Studio Masters