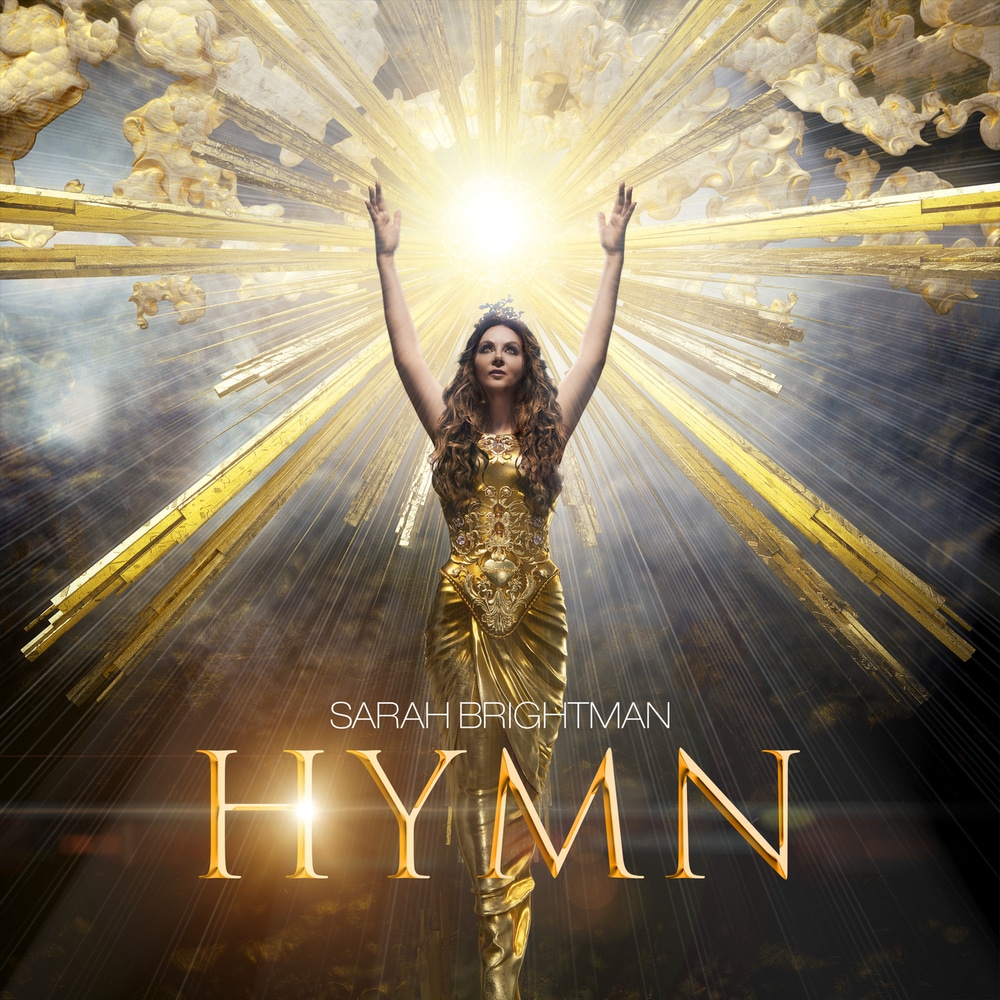 Available in 44.1 kHz / 24-bit AIFF, FLAC audio formats
The world’s most successful and best selling soprano Sarah Brightman is unveiling her much anticipated fifteenth full-length album, Hymn. This marks the multi-platinum, GRAMMY® award-nominated, classical crossover pioneer’s first new studio recording since she released the international chart-topper Dreamchaser in 2013. Brightman returned to the recording studio in 2016 to begin working on Hymn with long time producer and collaborator Frank Peterson who notably helmed production on eight seminal recordings by the artist. The spiritually themed Hymn is an inspirational collection of orchestrated, choir-based songs that Brightman says felt soothing to record at this moment in her life. The album was recorded over the past two years in Hamburg, Miami, London, Vancouver, Los Angeles, New York, and Budapest. “I’m so excited to share this album with everyone. Hymn is excitingly eclectic, encompassing many different styles, and I’m looking forward to performing the new songs on my world tour. Every project I’ve done has come from an emotional place, and I wanted to make something that sounded very beautiful and uplifting. To me, ‘hymn,’ suggests joy — a feeling of hope and light, something that is familiar and secure, and I hope that sentiment resonates through the music.” - Sarah Brightman
44.1 kHz / 24-bit PCM – Sarah Brightman Studio Masters