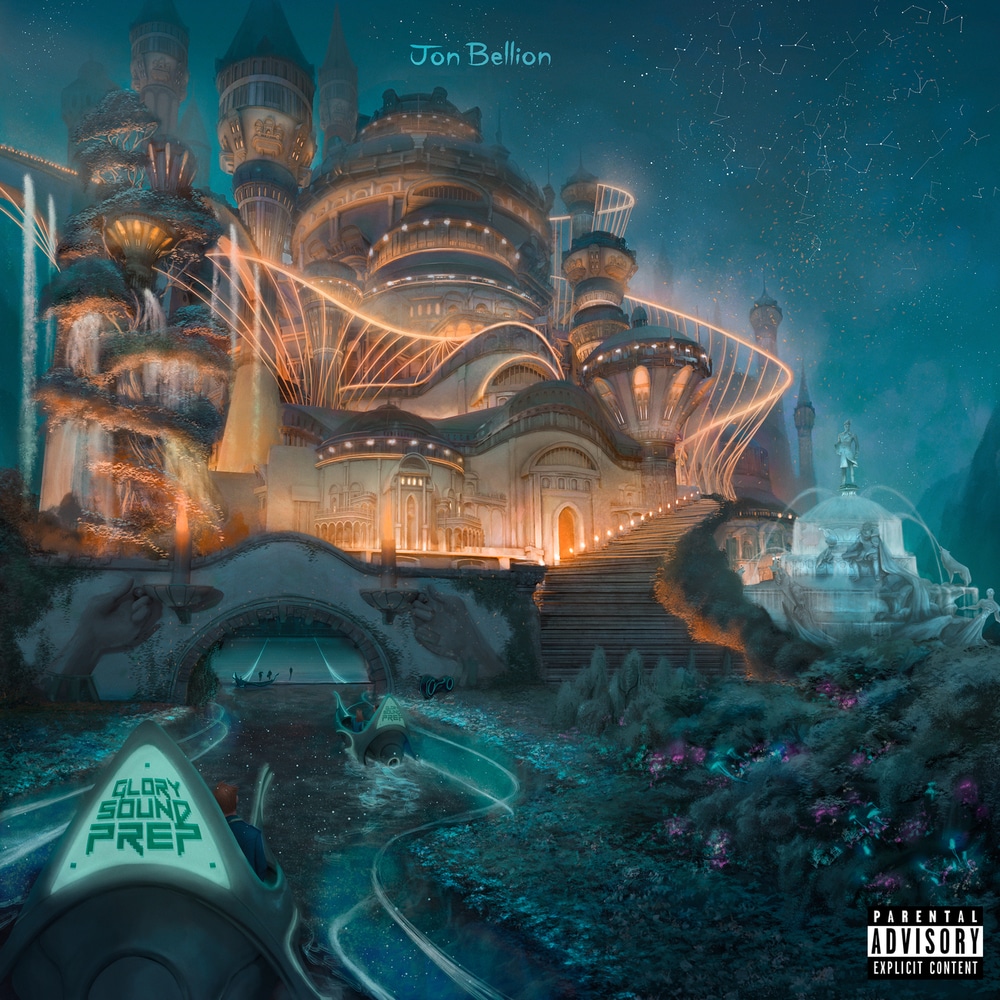 Available in 44.1 kHz / 24-bit AIFF, FLAC audio formats
After months of cryptic photos and endless teasing from GRAMMY winning singer/songwriter/producer, Bellion is releasing his second studio album, Glory Sound Prep, which was announced accompanied by an animated video (a characteristic move for Bellion, who cites Pixar as one of his biggest influences). The album features several high-profile guest appearances, with the legendary Quincy Jones closing the album - a high mark of praise for a young pop artist. Bellion's grand and classic style matches his music, making this album an experience not to be missed.
44.1 kHz / 24-bit PCM – Capitol Records Studio Masters