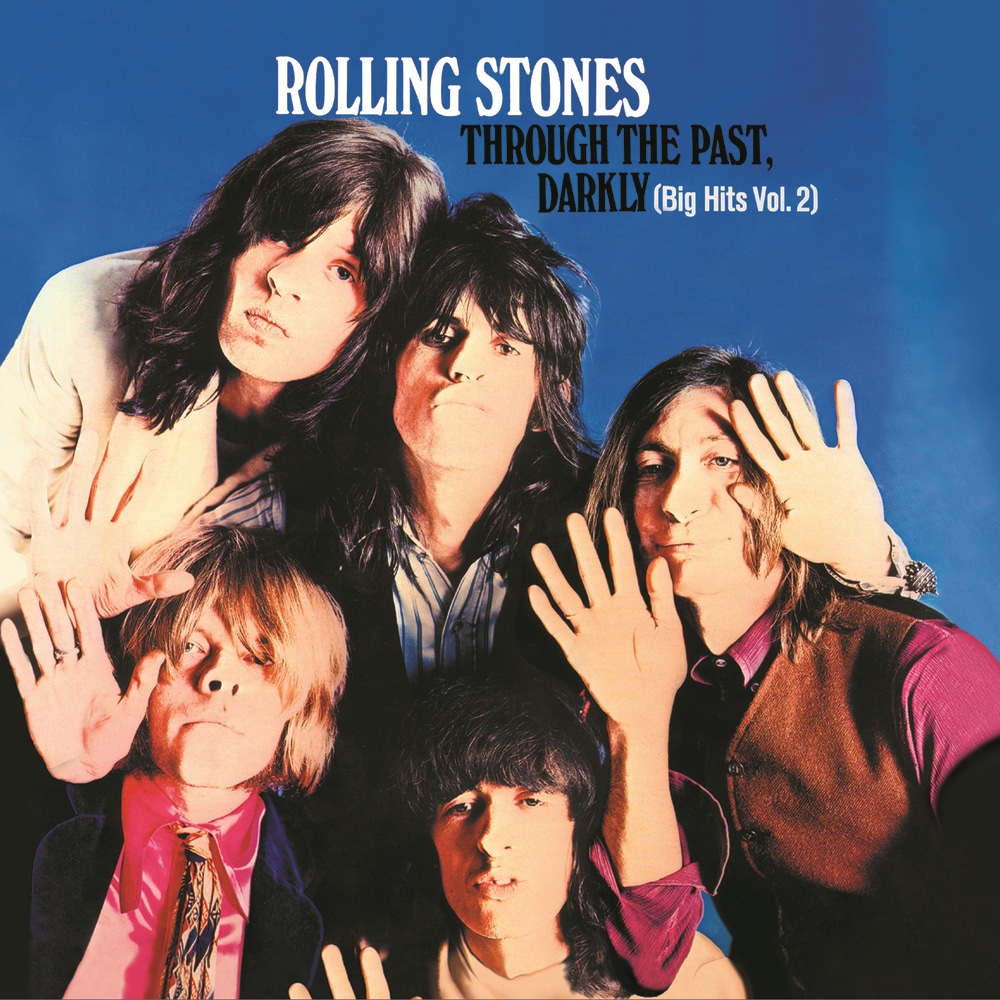 Through The Past, Darkly (Big Hits Vol. 2)

Available in 88.2 kHz / 24-bit AIFF, FLAC high resolution audio formats
Billboard 200 - #2, 1969 UK Albums Chart - #2, 1969 Billboard Hot 100 - #1, 1969 - Honky Tonk Women "... one of the great party records. All the cuts are favorites, all are terrific: loud, tough, flashy rock and roll ... they form an album of tremendous impact ..." - Rolling Stone Dedicated to guitarist Brian Jones who had died a few months before its release, this US version of the Rolling Stones 1969 compilation features some of his best work. Top three singles Honky Tonk Women, Jumpin' Jack Flash, Ruby Tuesday and Let’s Spend The Night Together are featured alongside less-well-known B-sides such as Dandelion.
88.2 kHz / 24-bit PCM – ABKCO Music & Records, Inc. Studio Masters