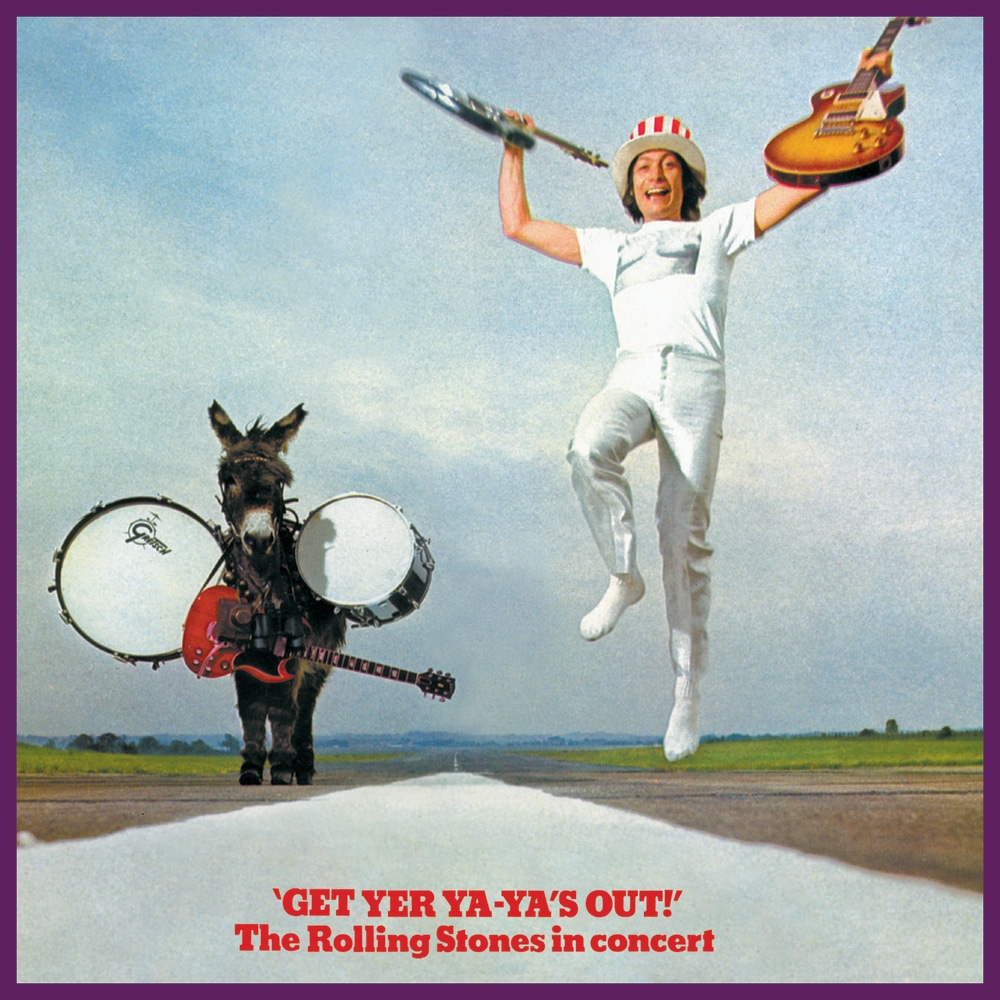 Available in 88.2 kHz / 24-bit AIFF, FLAC high resolution audio formats
UK Albums Chart - #1, 1970 Billboard 200 - #6, 1970 "... no doubt it's the best rock concert ever put on record." - Rolling Stone "... the monolithic Get Yer Ya-Ya's Out! is the keeper; Midnight Rambler spooks both us and the band. B." - Entertainment Weekly The Rolling Stones's third live release was recorded for the most part at Madison Square Gardens in New York City in November 1969 during the band's tour of America. The first live album ever to hit number one in the UK, it is arguably one of the best concert recordings of the rock era. The album’s title comes from a 1930s blues record by Blind Boy Fuller and it’s not the only nod to the band’s blues roots. There’s a stellar version of Robert Johnson’s Love in Vain and a wonderful chugging boogie on Chuck Berry’s Little Queenie featuring Ian Stewart’s piano playing.
88.2 kHz / 24-bit PCM – ABKCO Music & Records, Inc. Studio Masters