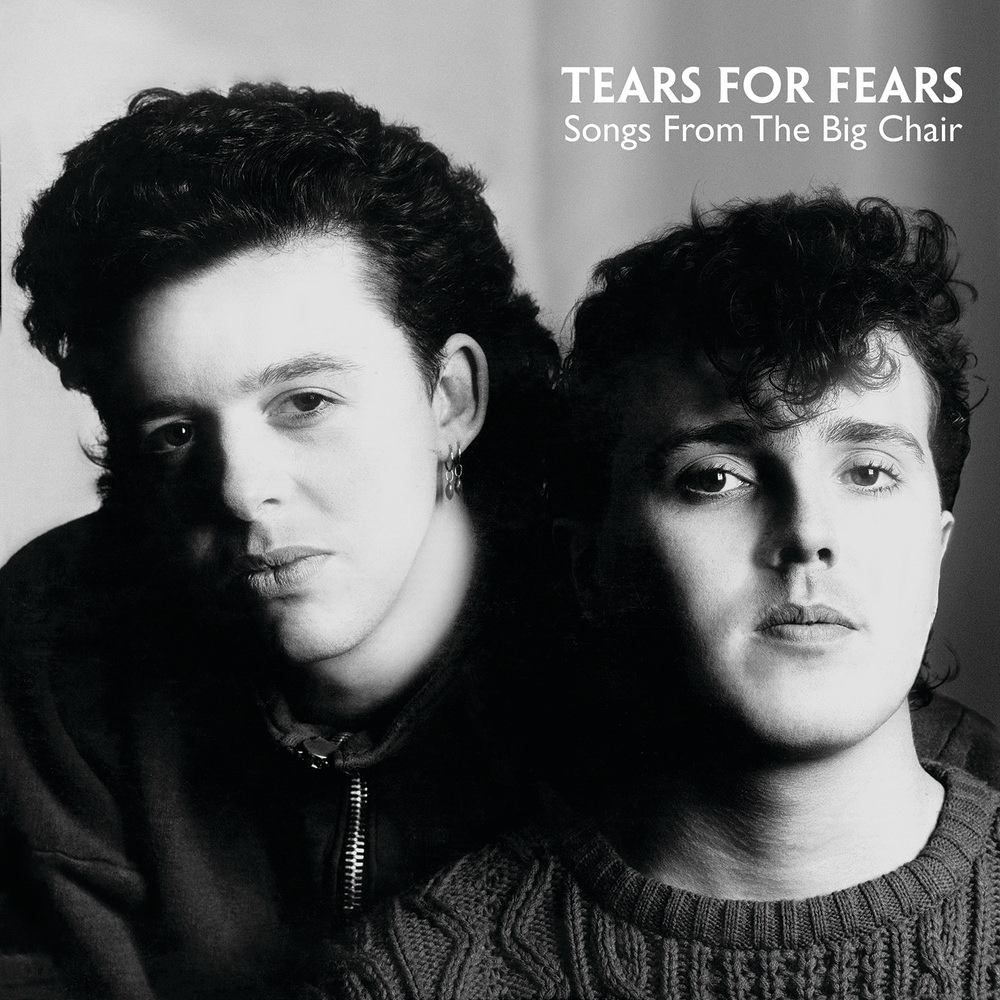 Songs From The Big Chair

Available in 96 kHz / 24-bit AIFF, FLAC high resolution audio formats
Billboard 200 - #1, 1985 UK Albums Chart - #2, 1985 Billboard Hot 100 - #1, 1985 - Shout Billboard Hot 100 - #1, 1985 - Everybody Wants To Rule The World "... the sheer majesty of Tears for Fears's sound is surprisingly refreshing ... we may never hear music that sounds like this again." - PopMatters.com Containing two US number one singles, a number three hit (Head Over Heels) and a top 30 single (Mothers Talk), Songs From The Big Chair is one of the iconic albums of the 1980s; over 10 million copies have been sold worldwide with half of those sales coming from the US. For this album, their sophomore release, Tears For Fears wanted to open up their sound with bigger guitars and less reliance on sequencers and technology. That willingness to do something different, to expand musical horizons, created a phenomenon. This 30th anniversary reissue includes a second version of the entire album remixed by renowned musician and audio engineer Steven Wilson.
96 kHz / 24-bit PCM – Island Def Jam Studio Masters