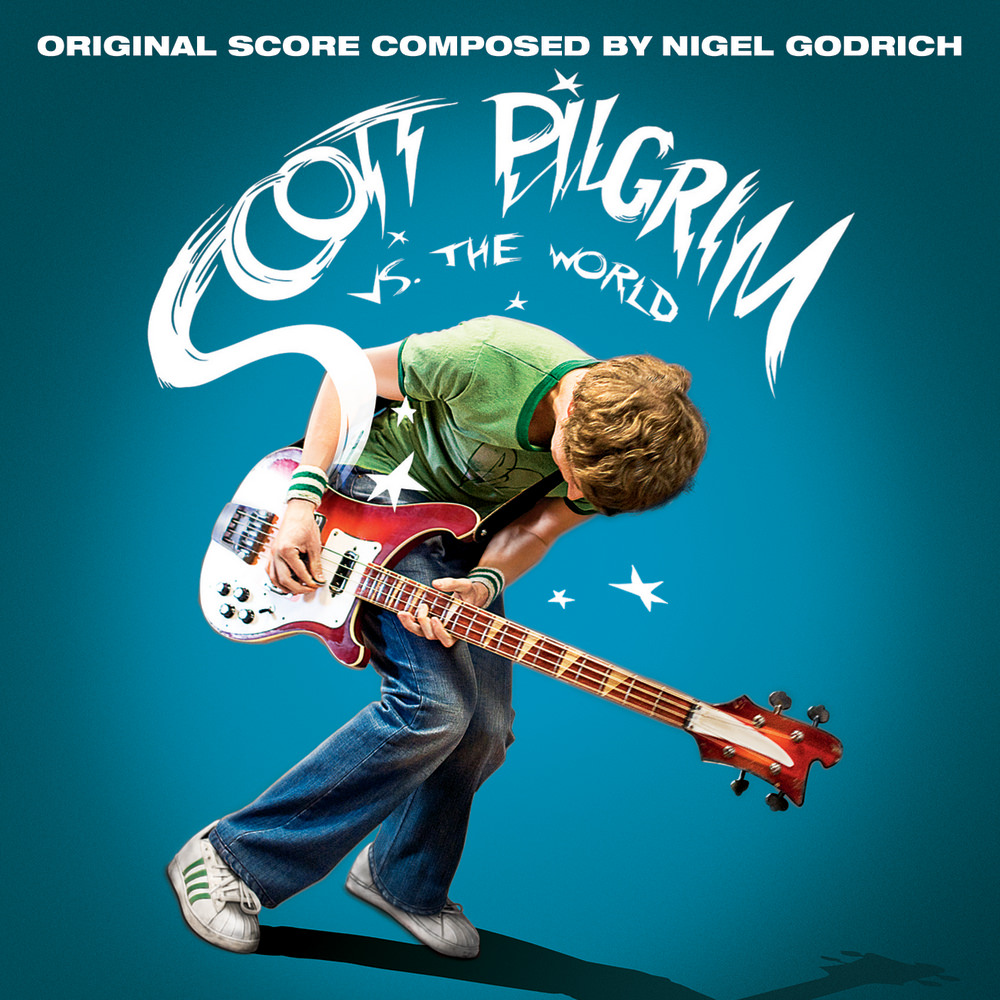 This is the score to the film Scott Pilgrim vs. the World, released as a companion album to the soundtrack. Composed by longtime Radiohead and Beck producer Nigel Godrich, this album also includes contributions from Beck as well as Dan the Automator, Osymyso and a collaboration between Cornelius and Beck.
48 kHz / 24-bit PCM – ABKCO Music & Records, Inc. Studio Masters