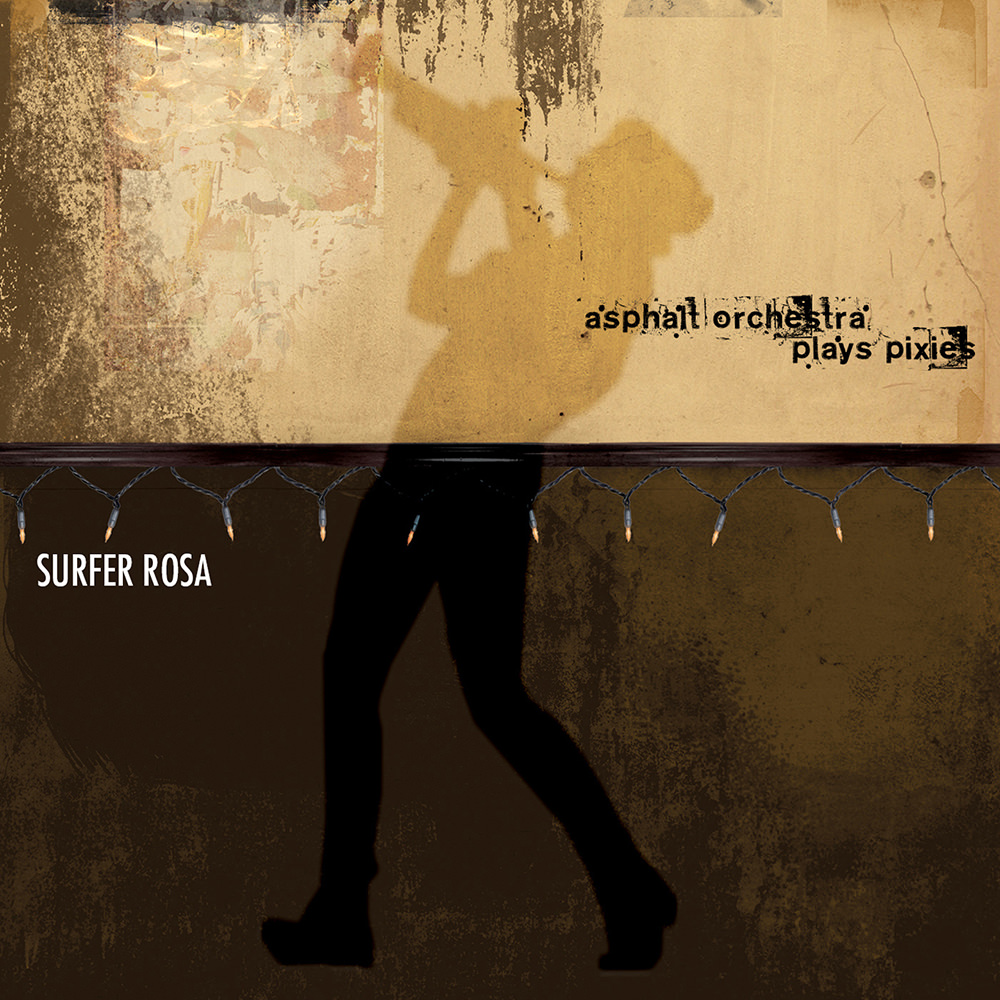 Available in 44.1 kHz / 24-bit AIFF, FLAC audio formats
When it comes to seminal albums in alternative rock, the Pixies’s 1988 debut Surfer Rosa qualifies as a true game changer. With strong production and even stronger songs, the album tore a rift in the rock ‘n roll continuum, influencing everyone from Kurt Cobain to Radiohead. Now, Asphalt Orchestra, the 12-piece New York-based marching band with an eclectic ear for new music and boundary-blurring arrangements, honours this classic with a tribute album that remains true to the punkish attitude of the original while exploring the rich melodies that underpin these alt-rock classics. In fact, the Pixies were so taken with the project that they invited the band to join them on tour for two popup dates in early 2014.
44.1 kHz / 24-bit PCM – Cantaloupe Music Studio Masters