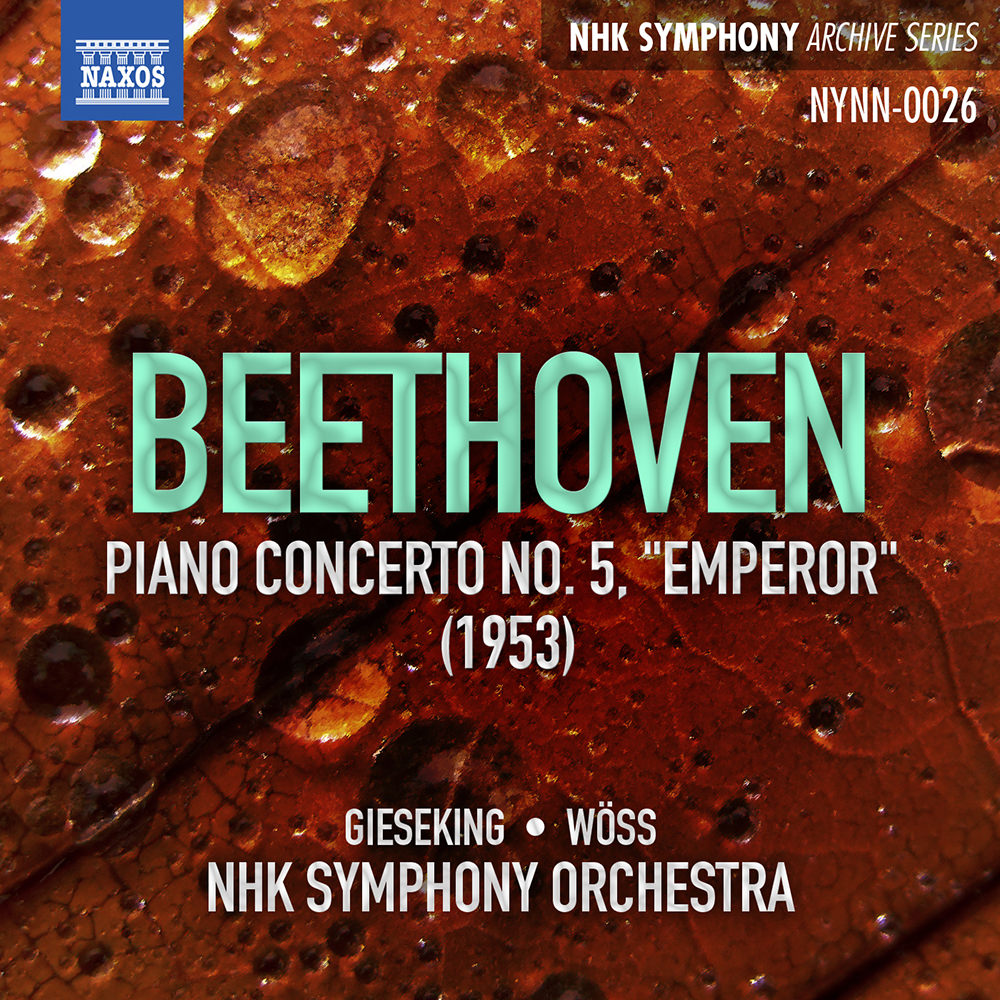 Kurt Wöss conducts the NHK Symphony Orchestra on Beethoven's Piano Concerto No. 5, also known as the Emperor Concerto, the composer's final piano concerto. The orchestra is joined by soloist Walter Gieseking on piano. This album is part of the NHK Symphony Archive Series, showcasing the greatest recordings of this orchestra and its various conductors over the years.
192 kHz / 24-bit, 96 kHz / 24-bit PCM – Naxos Japan Studio Masters