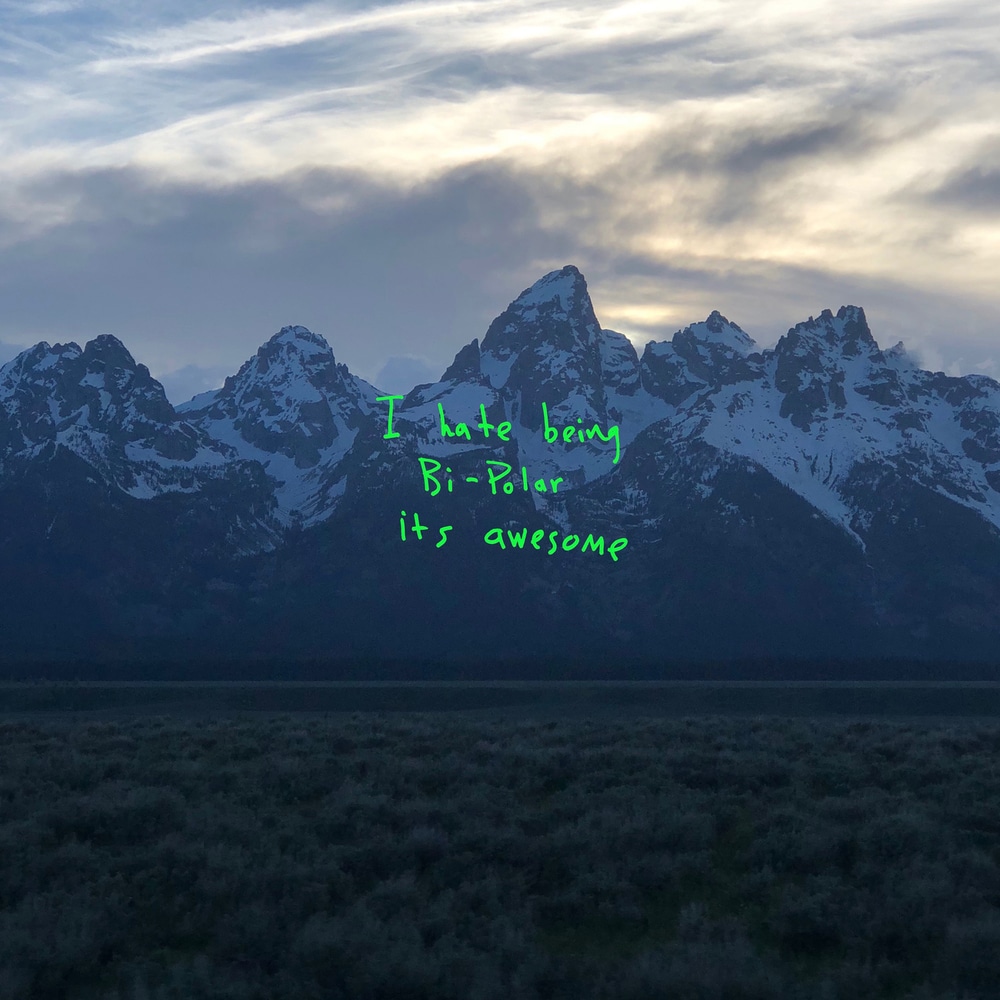 ℗ ℗ 2018 Getting Out Our Dreams II Distributed By Def Jam, A Division of UMG Recordings

West's highly anticipated eighth studio album, ye brings mental illness and personal struggle into the spotlight as the virtuosic producer continues to defy expectation with his eclectic and innovative style.

Following controversy surrounding his sociopolitical views, West re-wrote and recorded all the work on the album, completing it over the course of just two weeks at his ranch in Jackson Hole, Wyoming. It's his first studio album in two years since the release of The Life of Pablo in 2016.

Ye is the second of five seven-track albums produced by West in what have been referred to as the "Wyoming Sessions," which were released weekly following the release of Pusha T's Daytona. The album preceded the release of West's collaboration with Kid Cudi titled Kids See Ghosts, Nas' Nasir, and Teyana Taylor's K.T.S.E.
44.1 kHz / 24-bit PCM – Getting Out Our Dreams/Def Jam Recordings Studio Masters