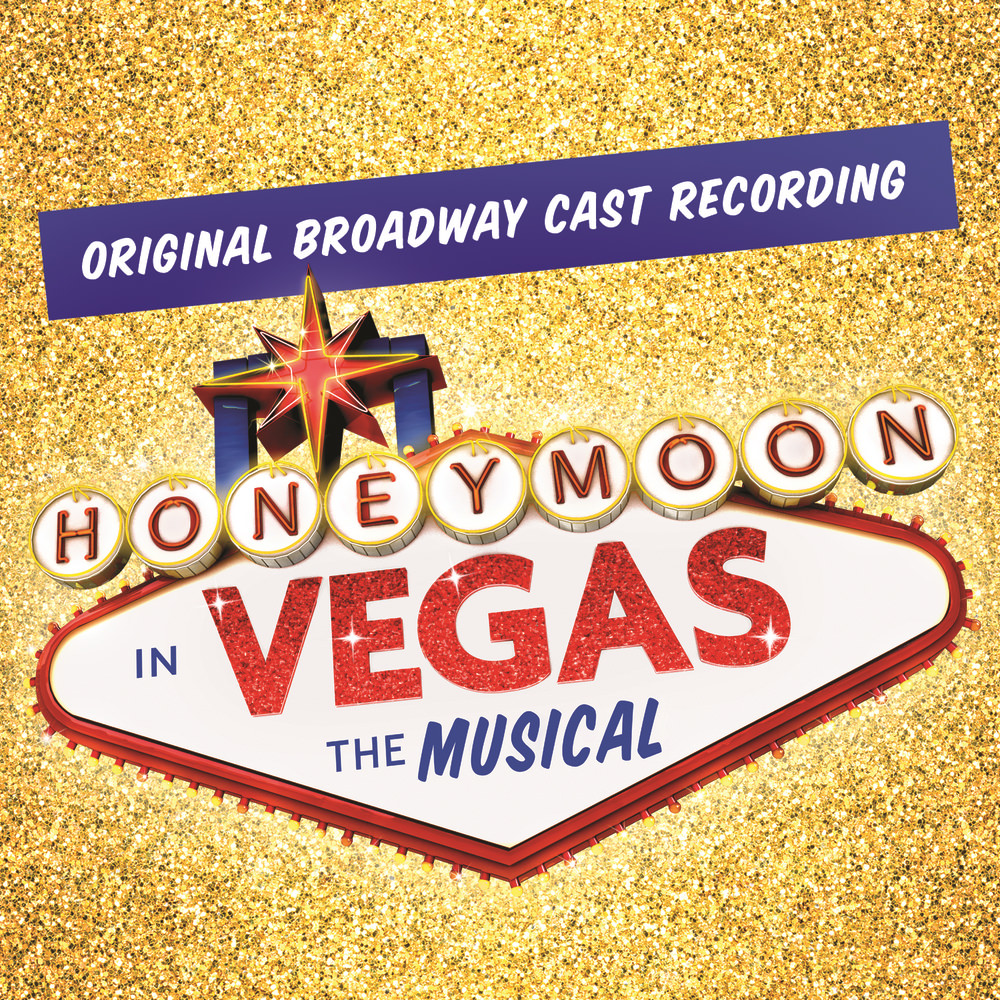 “A classic, with a revelation of a score ... you know you're listening to the sound of success.”
- The New York Times