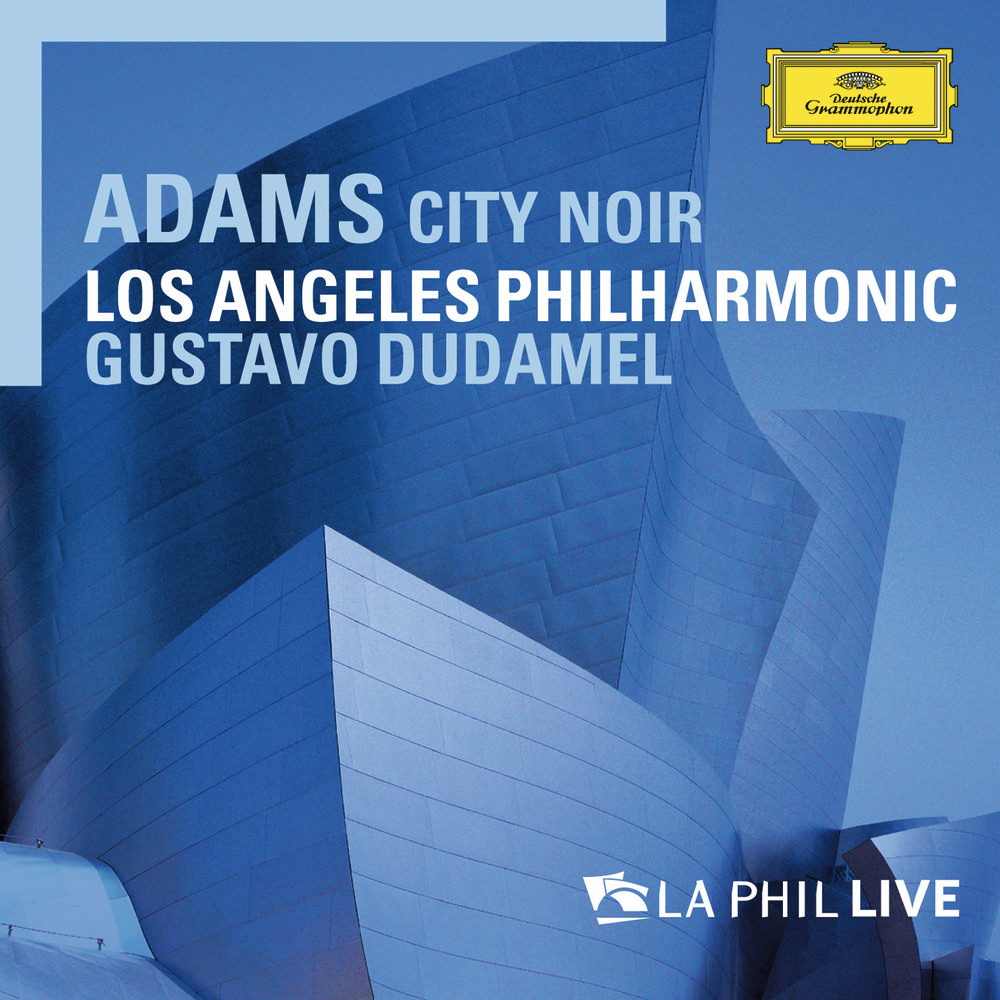 Available in 96 kHz / 24-bit AIFF, FLAC high resolution audio formats
"Dudamel and the LA Philharmonic go all out for this music, offering a gripping and highly persuasive performance that sounds fine in DG’s live recording. City Noir is a powerful, highly original piece ... recommended." - ClassicsToday.com "It began with an impressive new work by John Adams titled City Noir, a jazzy, gritty, sultry and wonderfully inventive 35-minute symphony ... the players already seemed fired by (Dudamel's) energy." - The Boston Globe This live performance of John Adams's City Noir was recorded at the inaugural concert by conductor Gustavo Dudamel with the Los Angeles Philharmonic in 2009, when Dudamel took over as the orchestra's music director. The concert, held at the Walt Disney Concert Hall, also marked the world premiere of this work by Adams, commissioned by the LA Phil, that pays tribute to Hollywood film music of the 1950s.
96 kHz / 24-bit PCM – DG Studio Masters