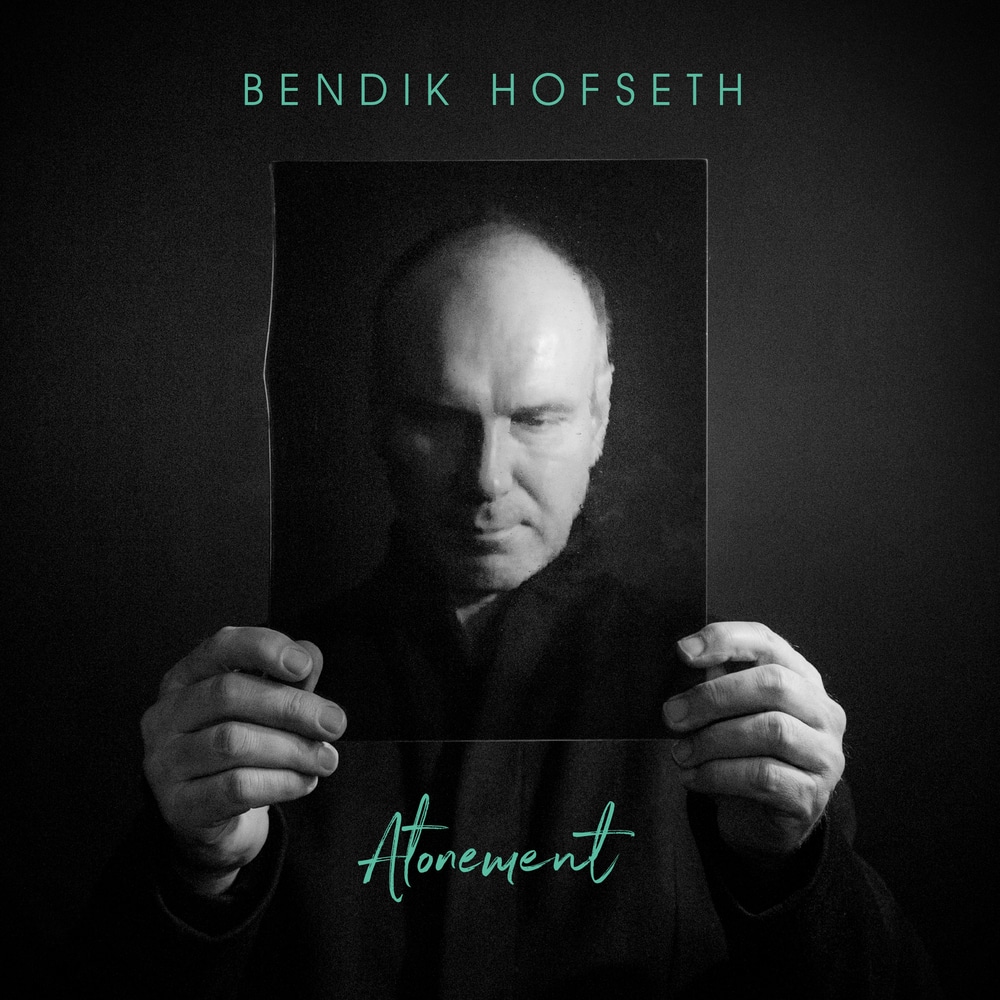 Available in 96 kHz / 24-bit AIFF, FLAC high resolution audio formats
Is there such a thing as a "difficult sixth album"? Perhaps there is, but nobody told Bendik Hofseth that. Ever since his critically acclaimed debut album IX, Hofseth has woven a mercurial path across a broad spectrum of genres, styles, and textures. That restless spirit has led him to compose Atonement, a suite of songs that explore the themes of displacement and loss. While the album's lyrics explore difficult themes, they remain inherently positive, never succumbing to despair or indifference. This positive aspect is reflected by the unity and coherence of the music, not only within the individual songs, but across the album as a whole. The music provides a framework for a sense of unity and of acceptance, reconciliation. The music itself represents the atonement, the longer lines in our lives where things do add up - eventually. Music easily lives with disagreements and dichotomies, indeed these qualities are the very building blocks of musical propulsion and drama.
96 kHz / 24-bit PCM – C+C Records v2 Studio Masters