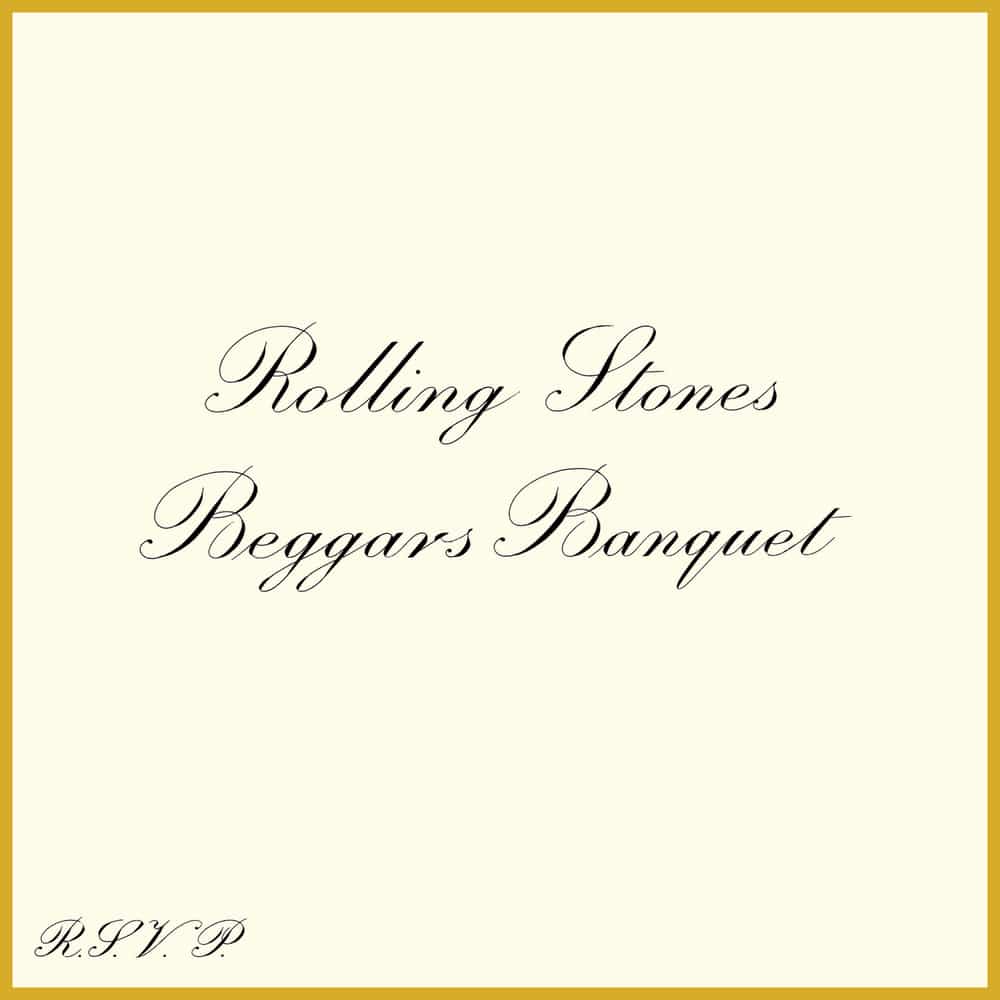 Available in 192 kHz / 24-bit, 96 kHz / 24-bit AIFF, FLAC high resolution audio formats
UK Albums Chart - #3, 1968 Billboard 200 - #5, 1969 UK Top 40 Singles - #21, 1971 - Street Fighting Man "one of their finest hours... now features magnificent retweaked sound. Rarely has digital separation served songs better than with the awesome crispness of the acoustic and slide guitars ... A." - Entertainment Weekly "the return of the Rolling Stones to basic, hard edged rock & roll... filled with distinctive and original touches... rooted in rhythm & blues and powered by propulsive tracks like Street Fighting Man, Sympathy For The Devil, Stray Cat Blues... the Stones stopped following trends and were back at full force..." - Rolling Stone Beggars Banquet changed everything for the Rolling Stones. From the manner in which it was recorded to the track selection, a mixture of rockers (Street Fighting Man), blues numbers (Prodigal Son, No Expectations) and ballads (Salt Of The Earth), the band truly came into its own and the Stones’s music of subsequent decades is a reflection of what happened in that studio in 1968, when the band members reached musical maturity. The album also marks a change in musical direction with the debut of producer Jimmy Miller, who would continue to collaborate with the band on Let It Bleed, Sticky Fingers, Exile On Main St. and Goats Head Soup. Newly mastered by Grammy-winning engineer Bob Ludwig, the 50th anniversary disc’s lacquers were cut at Abbey Road and it’s pressed on 180g vinyl. This digitization captures the Stones as never heard before.
192 kHz / 24-bit, 96 kHz / 24-bit PCM – ABKCO Music & Records Studio Masters