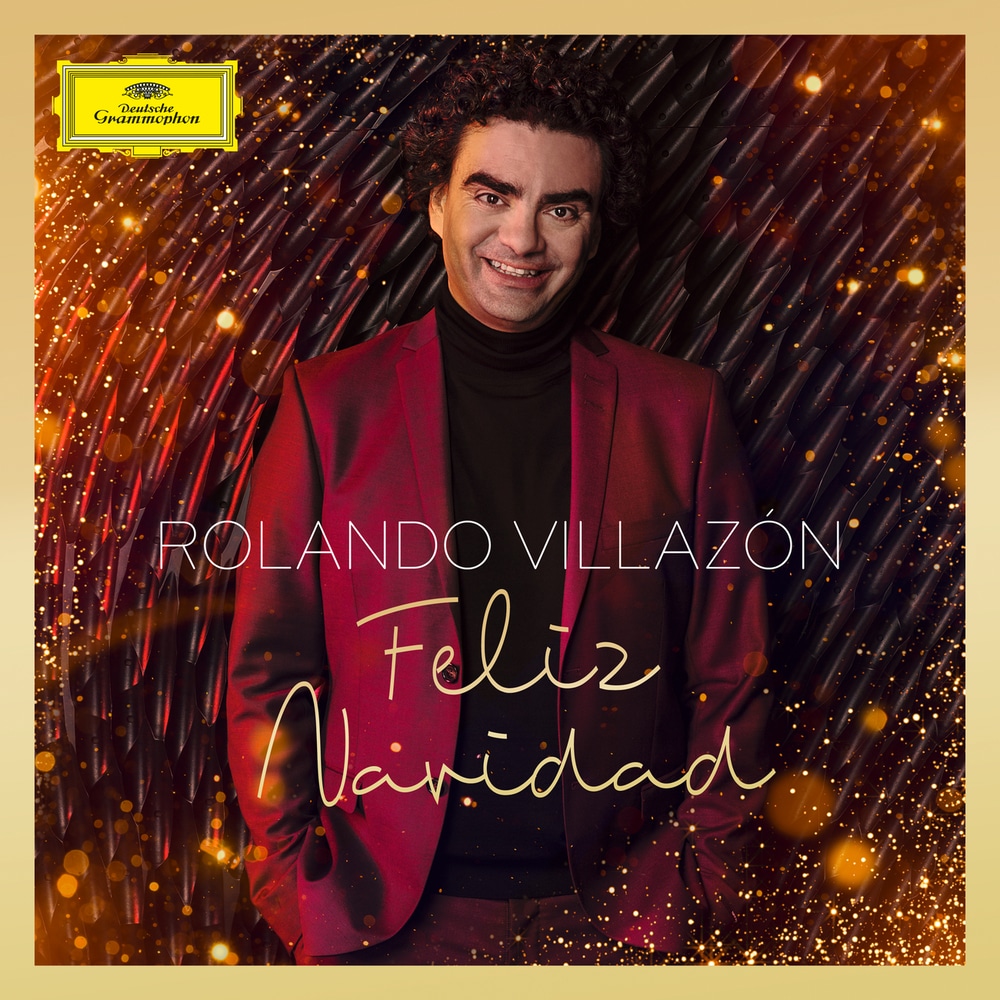 Available in 44.1 kHz / 24-bit AIFF, FLAC audio formats
Rolando Villazón preserves the seasonal spirit in his latest album for Deutsche Grammophon. Feliz Navidad offers a snapshot of the songs and carols that have shaped the Franco-Mexican tenor’s fondness for the Christmas spirit. He has chosen pieces in the five languages in which he is fluent and from the cultures with which he has a close affinity. They reflect both his personal story and the universal message of Christmas, a time for empathy and community, for family and friends, and for opening our hearts and minds to those in need. Rolando Villazón has always been keenly aware of the emotional power of the Christmas albums set down by his vocal heroes, Plácido Domingo and Luciano Pavarotti among them. Their recordings were part of the seasonal soundtrack during his Mexican childhood and now belong to the Christmas experience he shares with his wife and two sons at their Paris home. “Of course there were so many wonderful things I wanted to record before making a Christmas album,” he reflects. “But the time came when it felt right to embark on this great project.”
44.1 kHz / 24-bit PCM – Deutsche Grammophon (DG) Studio Masters