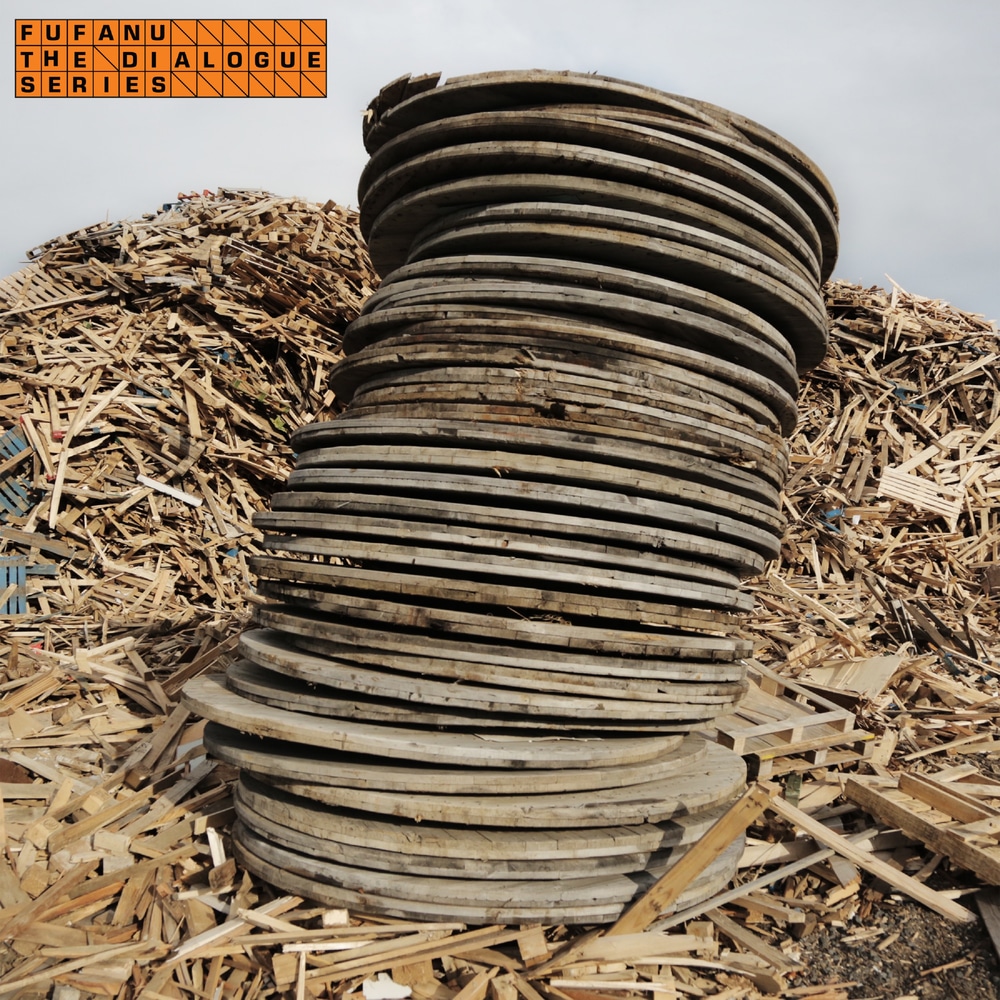 Available in 96 kHz / 24-bit AIFF, FLAC high resolution audio formats
Dialogue is the collection of a series of EPs released throughout 2018 – each one an exercise in exploring their multiple sonic personalities, from motorik and post-punk to alt-techno, to woozy avant-garde electronica. Once the band returned to Iceland after a long stint touring, they had a bag of demoes written at different junctures on the road, purposefully created with no regard for a unified sound. They were eager to release the tracks into the world as and when they were written, looking to capture the sense of urgency with which the songs were formed. However, they asked MC, DJ and producer Alap Momin to listen to the demoes and before they knew it, he was on a flight from Harlem to Iceland to work with the band. The trio don’t care for being placed neatly into a box, which has never been more evident in their career to date as it is throughout each of these three EPs. Lead singer Kaktus Einarsson comments: “There’s this crazy need for people to always categorize everything. Life isn’t just on or off, good or bad – it’s everything in the middle.”
96 kHz / 24-bit PCM – One Little Indian Studio Masters