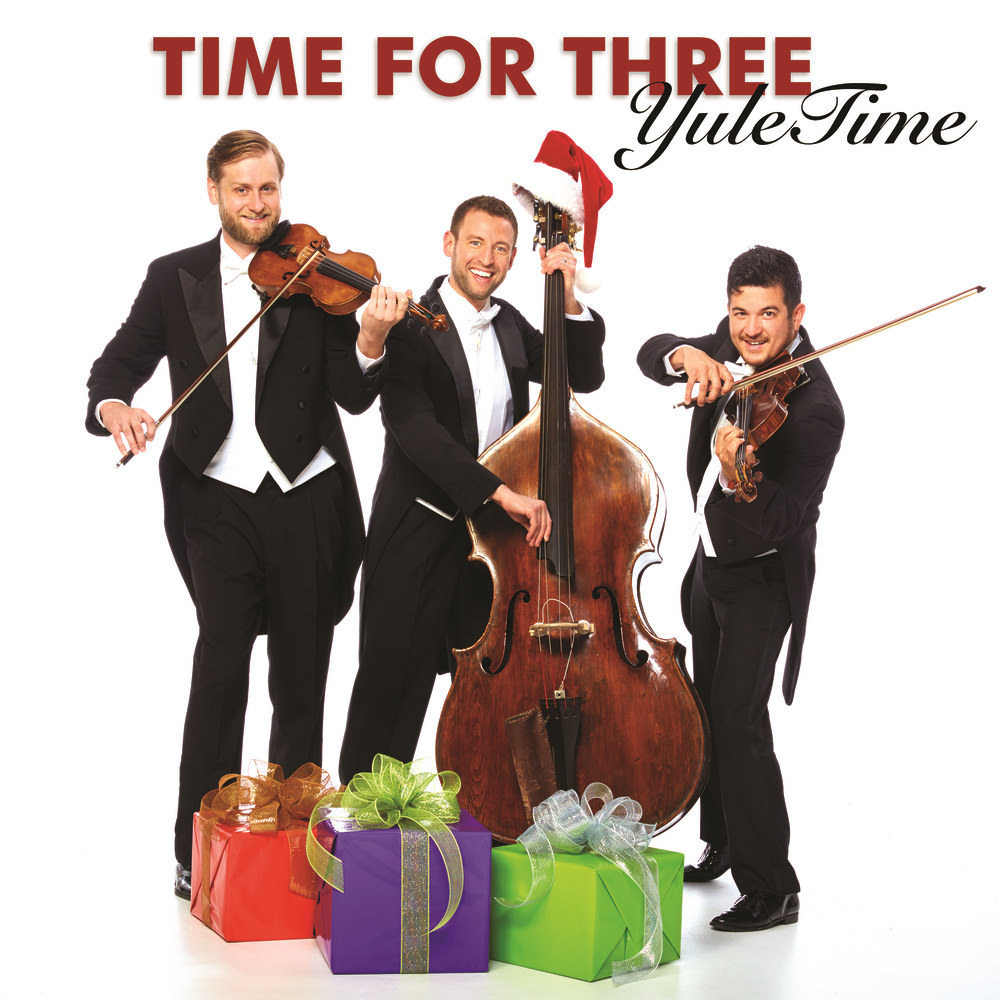 Available in 96 kHz / 24-bit AIFF, FLAC high resolution audio formats
"Time For Three is the future of music.” - Sir Simon Rattle YuleTime is a holiday gift from Time For Three, containing unique takes on four Christmas tunes including the eternal favourite Christmas Time Is Here by Vince Guaraldi from the animated classic A Charlie Brown Christmas and Do You Want To Build A Snowman from the Disney film Frozen. Time For Three has been called the world's first classically-trained garage band, defying traditional classification. What started as a trio of musicians who played together for fun while students at Philadelphia’s Curtis Institute for Music evolved into Time For Three: a charismatic ensemble with a reputation for limitless enthusiasm and no musical boundaries.
96 kHz / 24-bit PCM – Decca Studio Masters