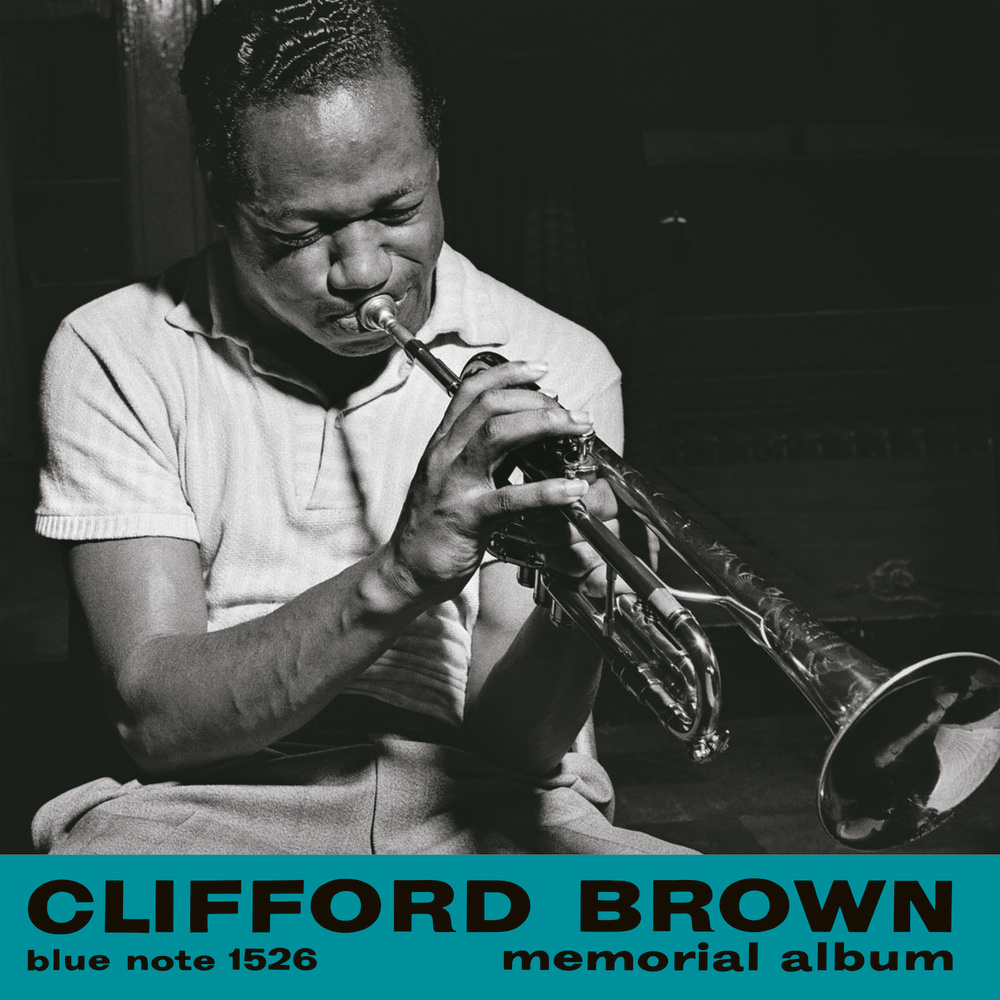 Available in 192 kHz / 24-bit, 96 kHz / 24-bit AIFF, FLAC high resolution audio formats
"... (an early chapter) in the tragically brief legacy of one of the greatest musicians in jazz history ... helped introduce Brown to the world, contributed to his meteoric rise to prominence and set an incredibly high standard for debut recordings that successive generations have found difficult to match." - Bob Blumenthal, from the album liner notes Influential trumpet player Clifford Brown was killed in a car accident in 1956 when he was only 25. These recordings from 1953, representing Brown's first sessions as a leader, were compiled and released shortly after his death and showcase his talent with two excellent combos. One band features sax players Gigi Gryce and Charlie Rouse, pianist John Lewis, bassist Percy Heath and drummer Art Blakey, the other session includes bassist Heath, Lou Donaldson on alto sax, pianist Elmo Hope and drummer Philly Joe Jones.
192 kHz / 24-bit, 96 kHz / 24-bit PCM – BLUE NOTE Studio Masters