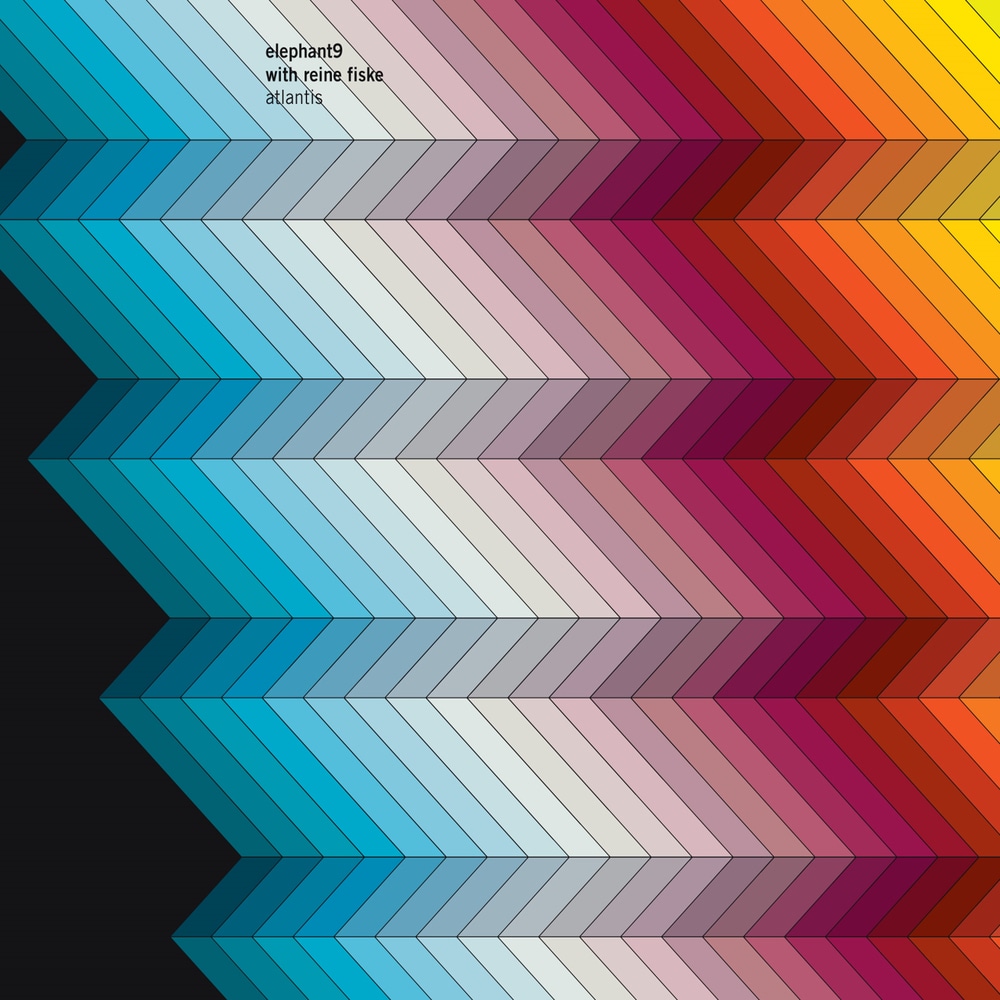 Available in 44.1 kHz / 24-bit AIFF, FLAC audio formats
On their fourth album, Elephant9 join forces with Reine Fiske, the quite excellent Swedish guitarist from Dungen, The Amazing and Träd, Gräs och Stenar, for yet another heavy slice of mindblowing modern rock´n´jazz psychedelia. Writers have called upon names like Tony Williams´ Lifetime, Deep Purple, Brian Auger, Emerson Lake & Palmer and early seventees Miles Davis to describe the music, pointing to the fact that Elephant9 are comfortable in both rock and jazz. Reine Fiske makes his entrance on the title track, the long intro section almost sounding like it could have come off an early Terje Rypdal album. No coincident considering Fiske is a big Rypdal fan and Storløkken being Rypdal´s keyboard player for well over a decade. His guest spot ends with the final thirteen minute tour de force and its heavy funk intro reminiscent of another guitar great and his Band of Gypsys. Atlantis was recorded at Stockholm´s legendary studio with the same name, mixed by Christian Engfelt in Oslo and mastered by Brian Lucey at Magic Garden Mastering.
44.1 kHz / 24-bit PCM – Rune Grammofon Studio Masters