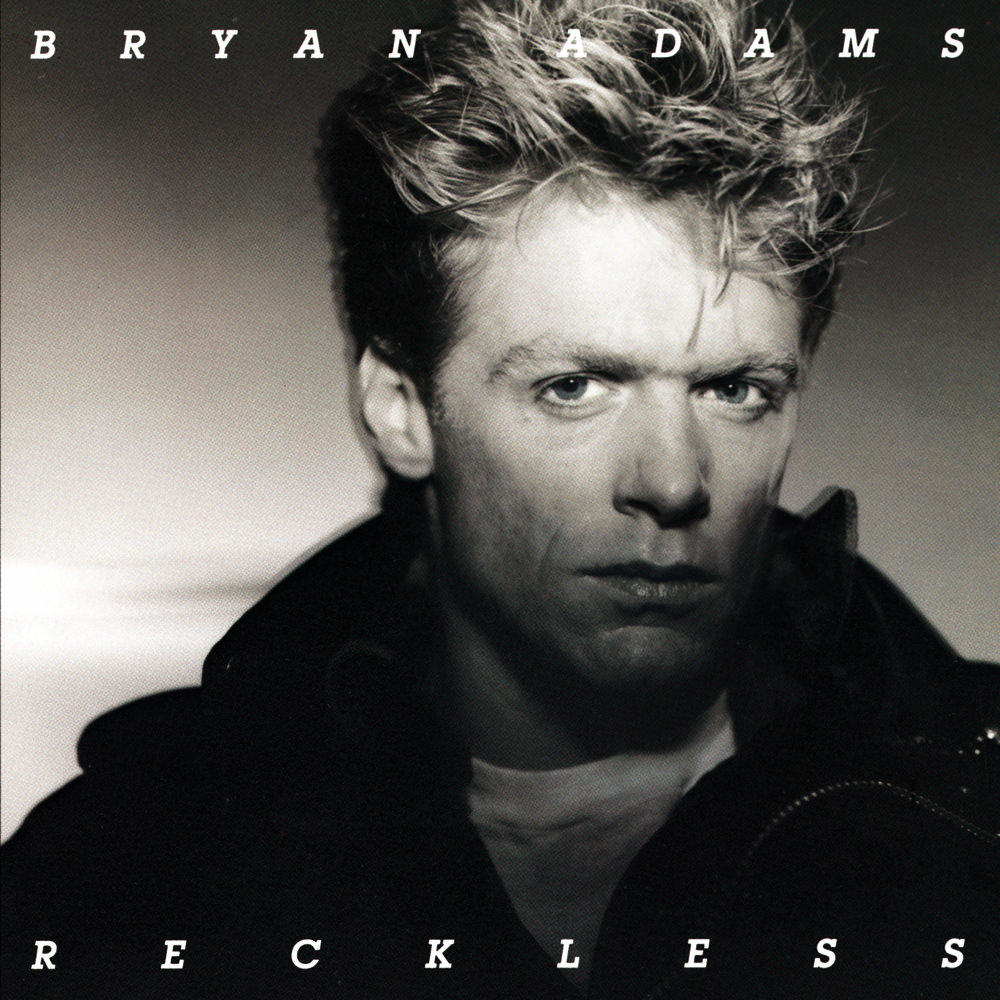 Available in 96 kHz / 24-bit AIFF, FLAC high resolution audio formats
Billboard 200 - #1, 1985 Billboard Hot 100 - #1, 1985 - Heaven Billboard Hot 100 - #5, 1985 - Summer Of '69 Billboard Hot 100 - #6, 1984 - Run To You "... Adams's most satisfying LP to date, as much for the overall sound as for the strength of any of its individual cuts." - Rolling Stone "... firmly displays the masterful ability of this songwriting team to tap into the pop/rock, radio-friendly vibe of the middle eighties ... a particularly strong showcase for the layered guitars ... has a pristine sonic quality that holds up 30 years later." - ClassicRockReview.com The best-selling album of Bryan Adams's career, 1984's Reckless sports six top 15 hit singles, putting Adams on par with Michael Jackson and Bruce Springsteen. Adams has sold over five million copies in the US, a worldwide total of 12 million and he was the first Canadian artist to sell a million copies in Canada. This 30th anniversary remastered reissue has been overseen by Adams himself working with many of the original team including Bob Clearmountain, Bob Ludwig and co-songwriter Jim Vallance. This deluxe edition includes seven previously unreleased bonus songs written as demos. Of utmost interest to fans is the actual inclusion of the title track Reckless, which due to deadlines, never made it onto the original album. "Six of the bonus tracks are Reckless-era demos; recorded in my basement studio in 1983 and 1984. We remixed them from the original 16-track tapes but we didn't replace or rerecord anything. It's me on bass, drums and keyboards, Bryan on guitar and sometimes Keith Scott playing lead. They're raw demos, never intended for release." - Jim Vallance, co-songwriter
96 kHz / 24-bit PCM – A&M Studio Masters