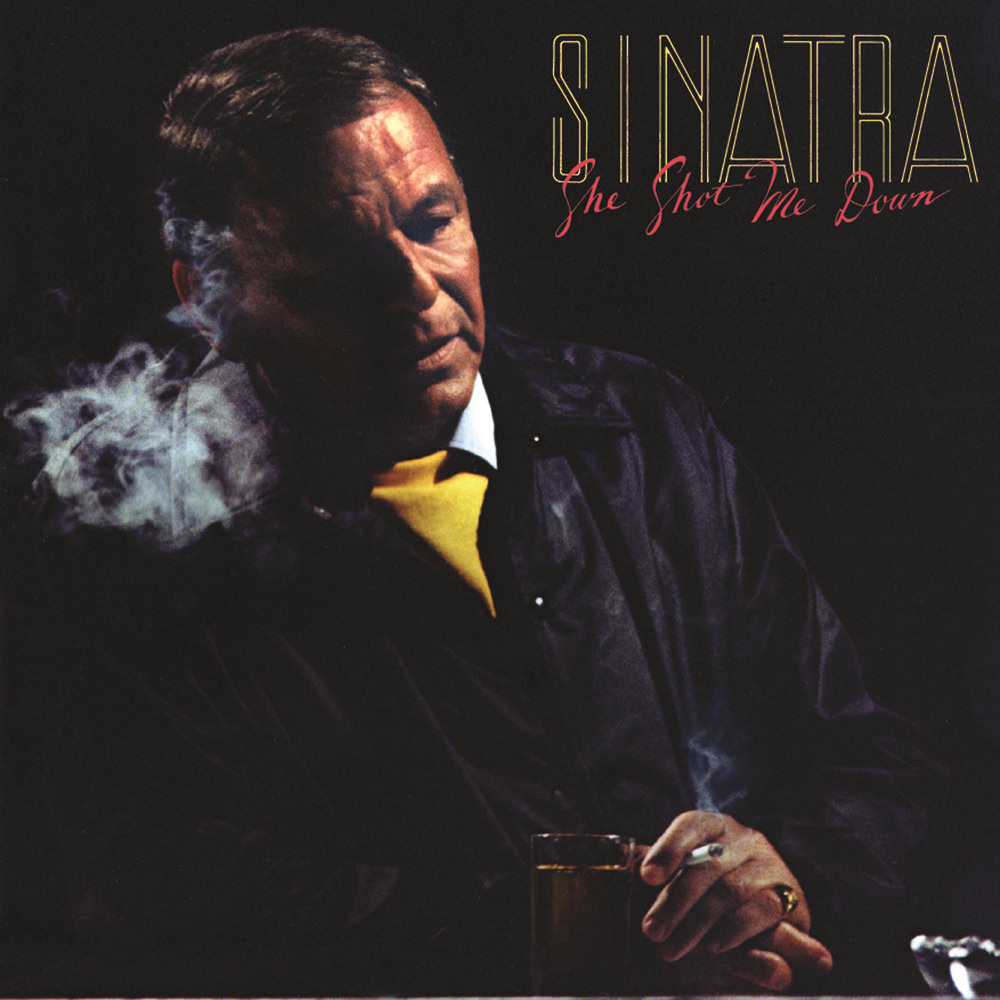 She Shot Me Down