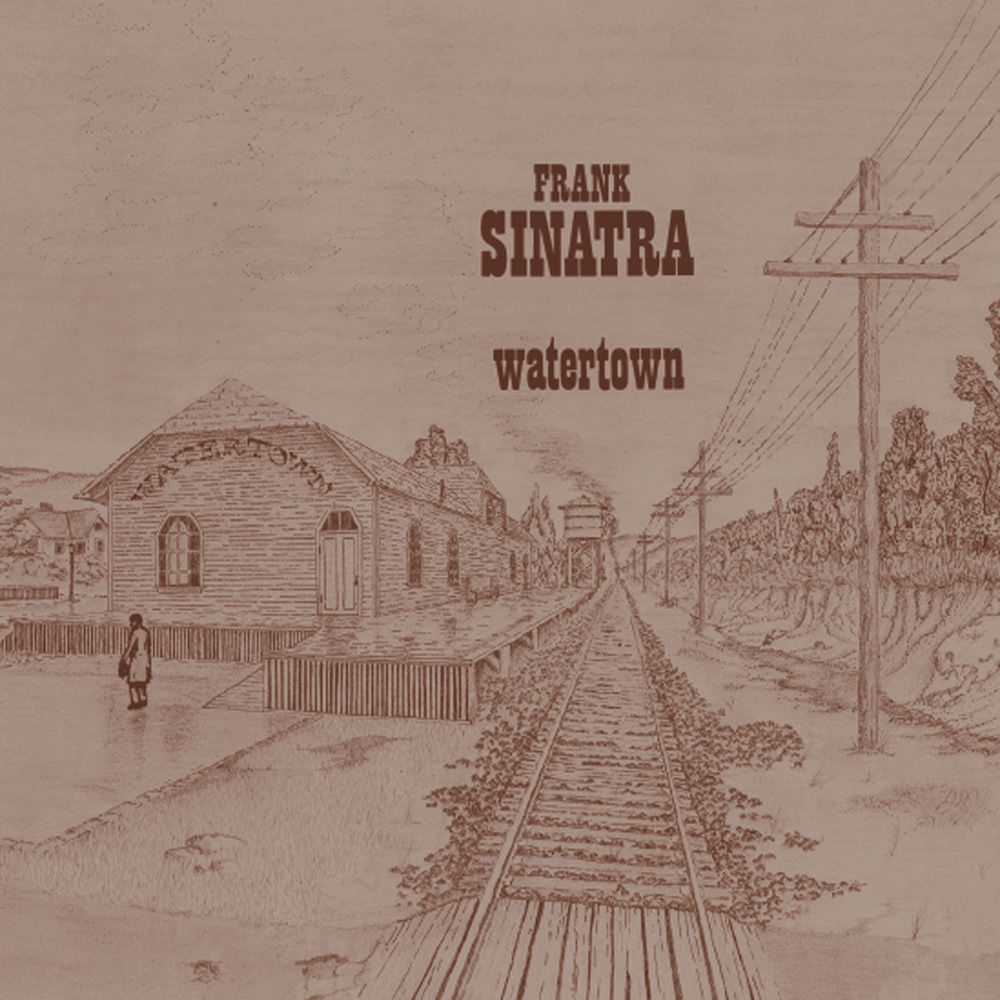 Available in 192 kHz / 24-bit, 96 kHz / 24-bit AIFF, FLAC high resolution audio formats
"... one of his greatest masterpieces ... Sinatra's vocals are at their resigned, understated best." - The Guardian Frank Sinatra released a number of concept albums during his career, none quite as challenging as Watertown from 1970, the tragic story of a man from a small town whose wife leaves him and takes their two sons. Arranged as a series of soliloquies, Sinatra overdubbed his vocals in Hollywood to orchestral backing tracks recorded earlier in New York, the only time in his career he made an album that way.
192 kHz / 24-bit, 96 kHz / 24-bit PCM – FRANK SINATRA DIGITAL REPRISE Studio Masters