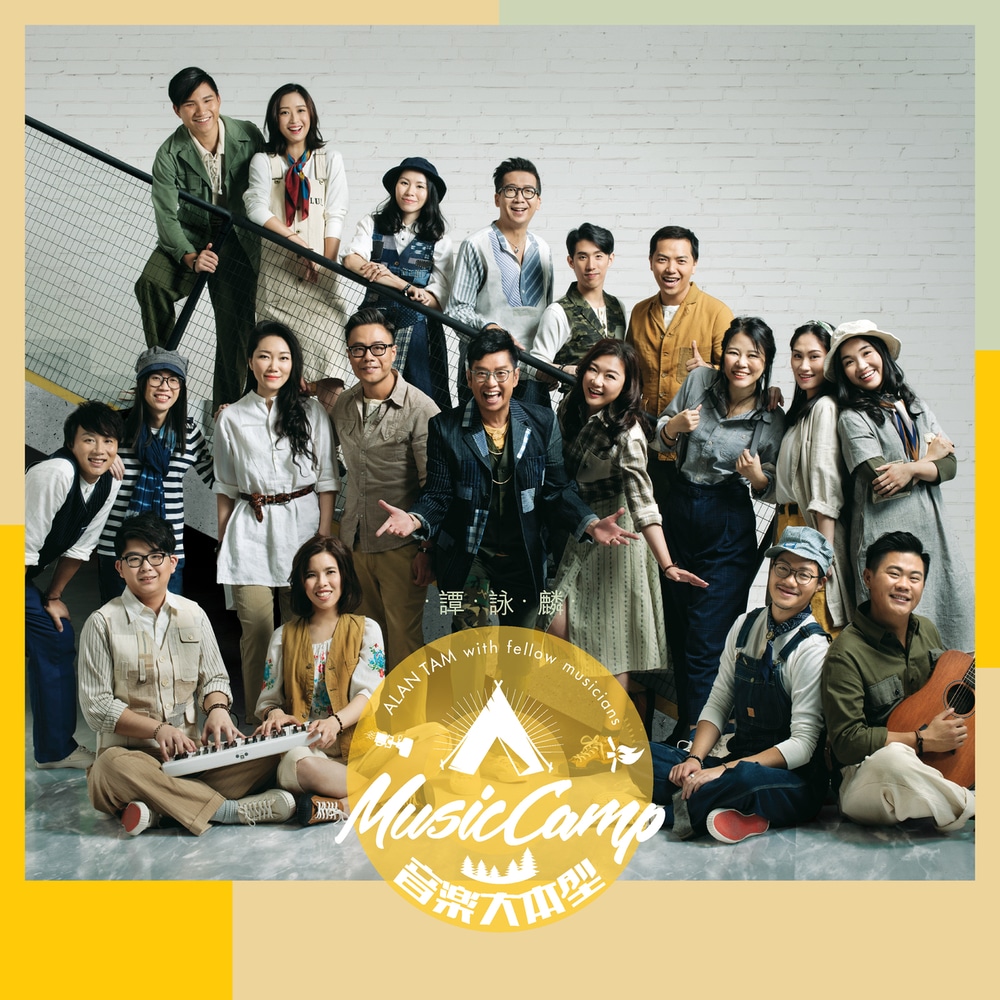 Alan Tam is a Hong-Kong singer, composer, and actor. His prolific work on the Cantopop scene is celebrated across the globe. As of 2013, Alan Tam has launched a total of 115 solo albums and has sold over 35 million records worldwide; he also holds the record for having held the most concerts in Hong Kong as a solo artist.