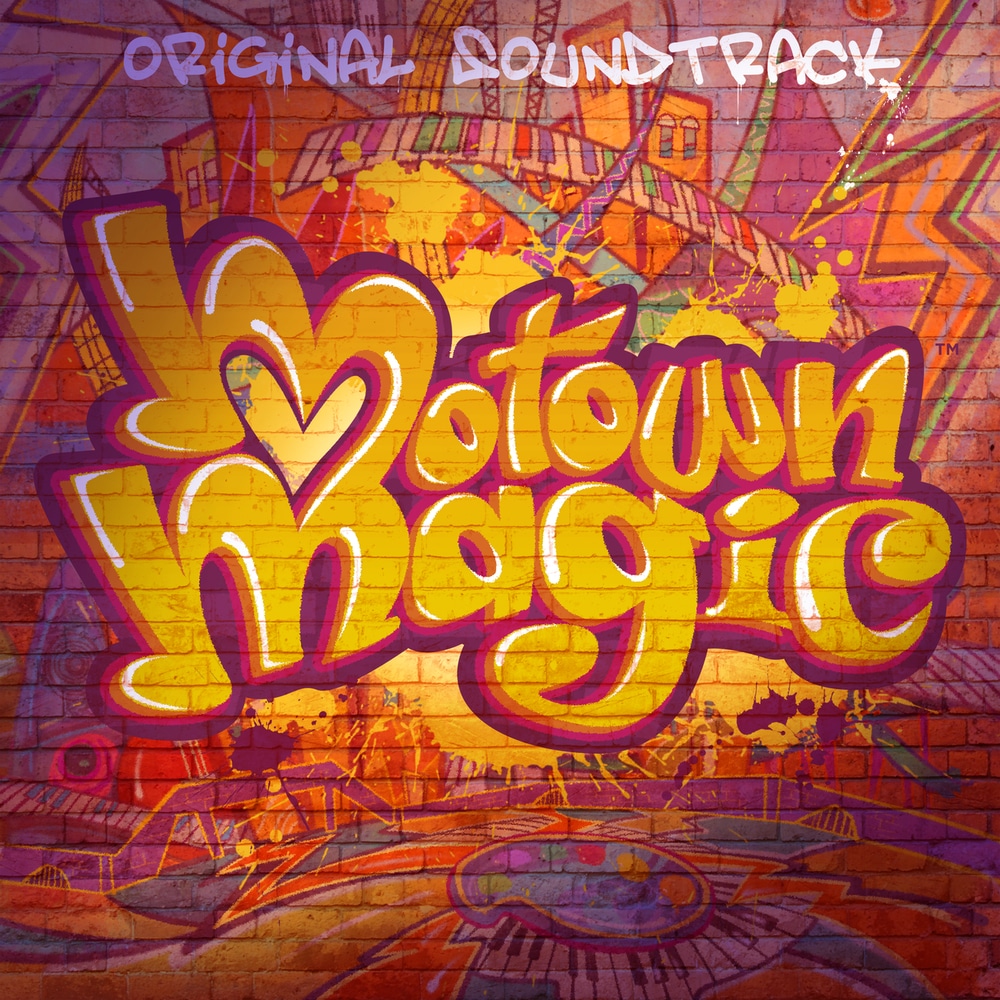 Available in 48 kHz / 24-bit AIFF, FLAC audio formats
Motown Magic, the highly anticipated animated followup to Bugs from Josh Wakely, took inspiration for the creation from the Motown catalog of hits. "The idea [for Motown] came originally from whenever someone would ask me what I thought was the best song ever created for children, and I would immediately say that it was 'ABC.' One of the reasons Motown music was so astronomically successful was because at one level it was extraordinarily simple music, but the lyrics were often about amazingly complex things. I was convinced that it would work well for children." - Josh Wakely
48 kHz / 24-bit PCM – Motown Records Studio Masters