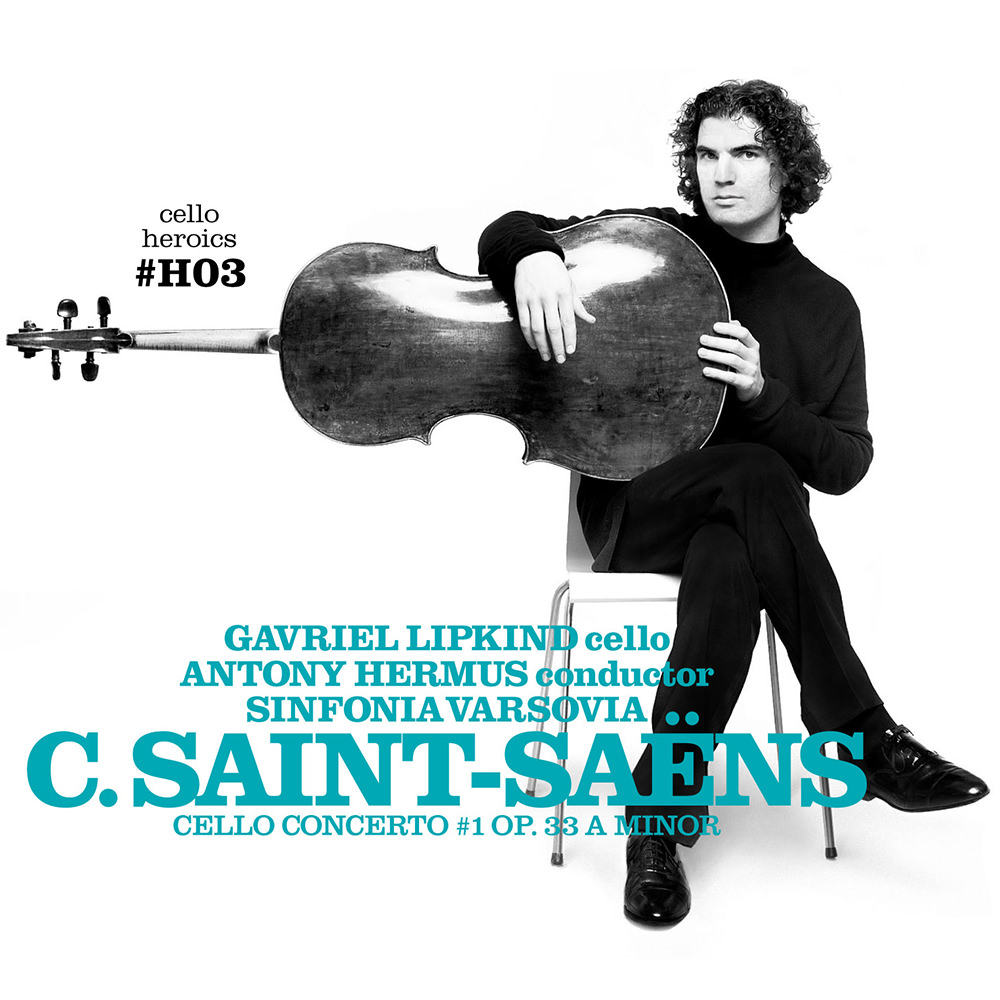 Available in 44.1 kHz / 24-bit AIFF, FLAC audio formats
This is the third volume in a series from solo cellist Gavriel Lipkind entitled Cello Heroics, an exhaustive anthology of the concertante repertoire for cello. This recording, devoted to Saint-Saëns's popular Cello Concerto No. 1, along with the other albums in the series serves as a kind of touring diary for Lipkind, accompanied here by the Sinfonia Varsovia under conductor Antony Hermus.
44.1 kHz / 24-bit PCM – Lipkind Productions Studio Masters