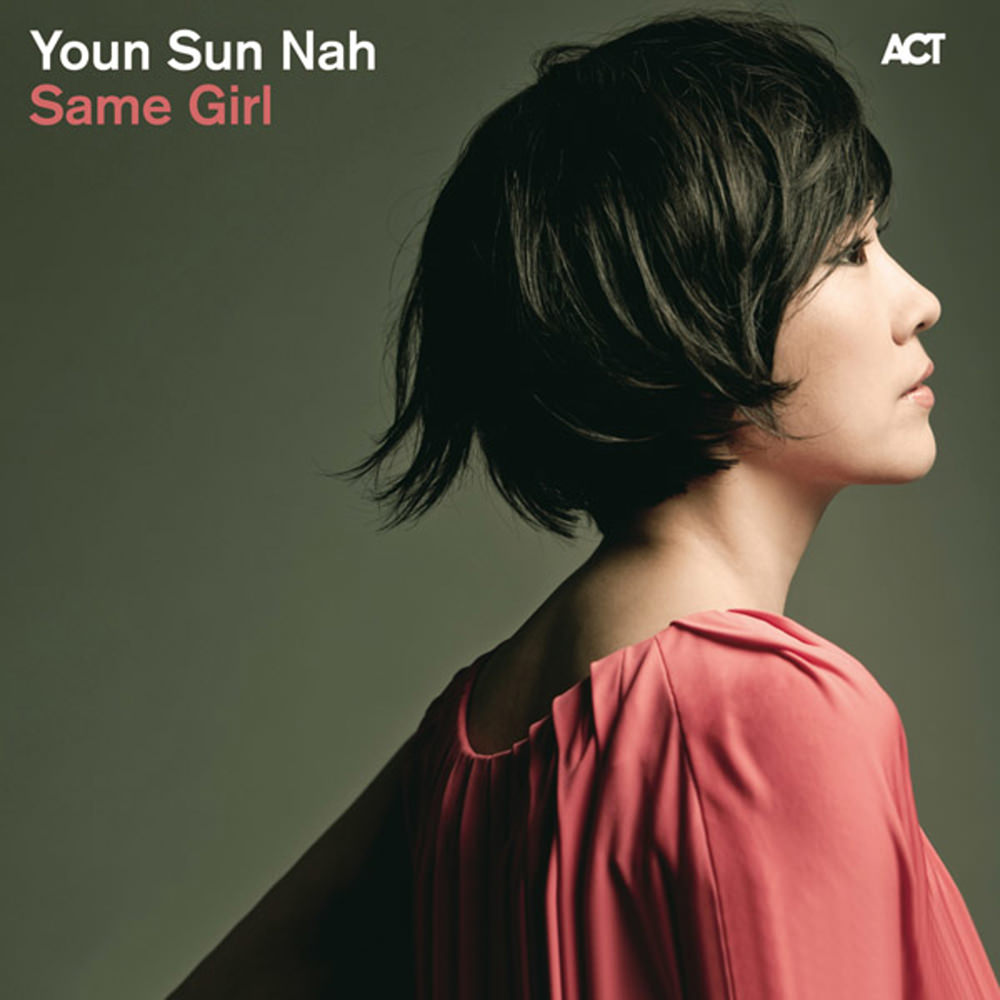 Available in 88.2 kHz / 24-bit AIFF, FLAC high resolution audio formats
"Her most expressive pieces are low key, but occasionally a raw power erupts into banshee wails. Though Youn Sun Nah visits jazz, pop, chanson and the traditional music of her homeland, she sounds closest to folk traditions ..." - The Guardian "It is a pleasure to hear a young jazz singer take chances; risking exposure with sparse, skeletal accompaniments. It's also a joy to hear genuine humour and fun in the music ... she is a major talent and Same Girl reinforces her reputation." - All About Jazz On Same Girl, Youn Sun Nah switches back and forth in a masterly fashion and seemingly without effort between chanson, Korean music, jazz standards and even a reinterpretation of Metallica's Enter Sandman, all the while sounding entirely authentic and unmistakable. In doing so, she is supported by her wonderfully tight band. This album was the most successful of her career up to that point, both in Korea and Europe. It raced to number one on the French jazz charts, stayed in the top 20 for 80 weeks and even made it to the top of the pop charts, becoming the biggest selling jazz album of 2011 in France.
88.2 kHz / 24-bit PCM – ACT Music and Vision Studio Masters