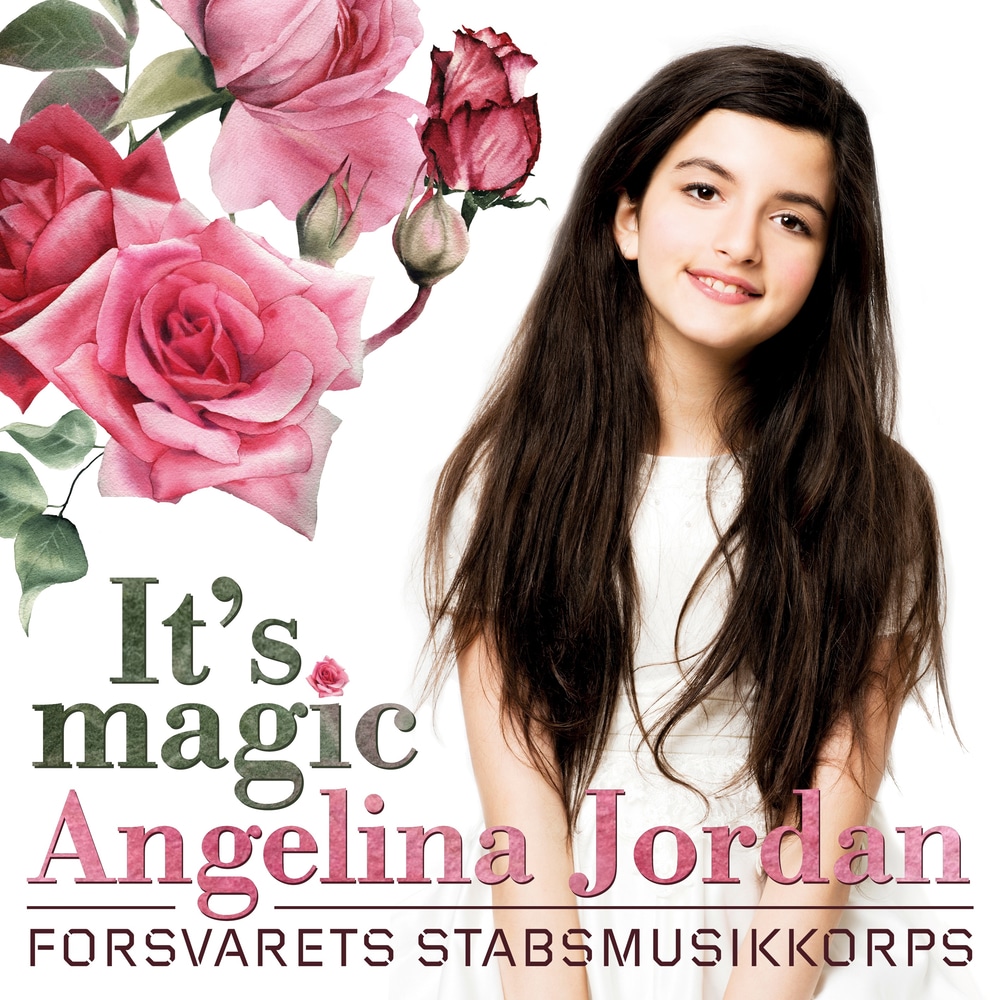 Available in 96 kHz / 24-bit AIFF, FLAC high resolution audio formats
Born and raised in Oslo, Norway; world-renowned singer Angelina Jordan has earned fantastic reviews for the amazing breadth, depth and maturity of her vocal talent that simply belies her young age. Amazingly, her passion for music began at just one-and- a-half years of age when Angelina first saw Whitney Houston on YouTube performing "I Will Always Love You". Whitney - and later Billie Holiday, Dinah Washington - became her first major musical influences. At the age of seven, Angelina auditioned for Norway’s Got Talent performing Billie Holiday’s "Gloomy Sunday". She won the competition with the show drawing record TV audiences. Since then, Jordan has been wowing audiences with her powerful voice and breadth of skill. It's Magic is her first full album of recordings, backed by the Forsvarets stabsmusikkorps (The Staff Band of the Norwegian Armed Forces), featuring treasures standards and covers alongside 2 originals by the artist herself.
96 kHz / 24-bit PCM – Forsvarets Musikk Studio Masters