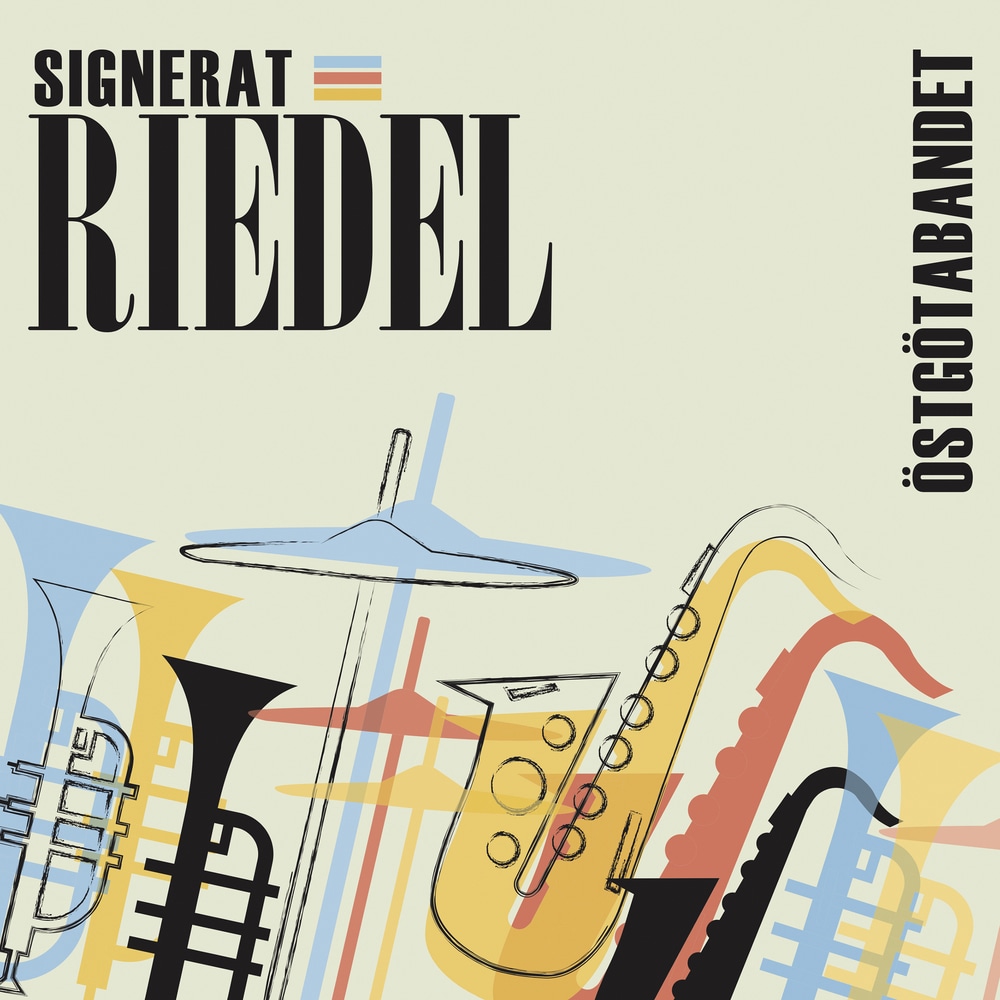 Available in 96 kHz / 24-bit AIFF, FLAC high resolution audio formats
Georg Riedel writes of his new release: “During the fifties and the sixties it was common for jazz groups to include four or five horns. When rock music became the music of the new generation, this type of composition was seen less and less. Due to its rarity it is an exciting opportunity to, after all these years, write music for that very composition again.” This album features music written for this unique and rarely heard instrumentation composed entirely by Georg Riedel. Georg Riedel is a Swedish double bassist and composer. He migrated to Sweden at age four, and attended school in Stockholm. Riedel’s profile as a composer derives almost exclusively from writing music for Astrid Lindgren films, including the main theme from the Emil of Maple Hills movies. He also composed the music for several films by Arne Mattsson in the 1960s as well as for film adaptations of novels by Stig Dagerman.
96 kHz / 24-bit PCM – Nilento Records Studio Masters