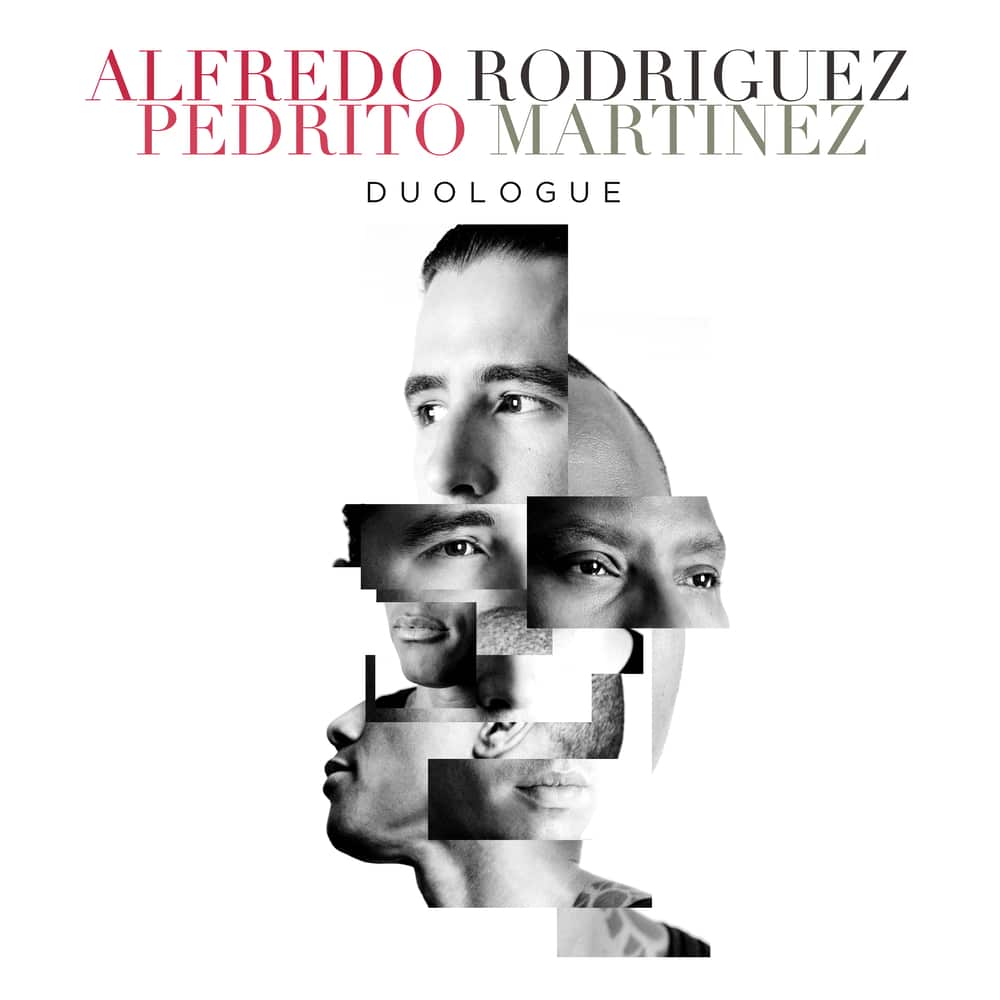 "While this music is a clear acknowledgement of personal history and pathways, it also allows for Rodriguez and Martinez to make broader connections to popular culture. And with Jones in the picture, co-producing the record, it shouldn't come as too great a surprise that there's a pair of nods toward that ideal. A retooled 'Thriller' comes early, touching on Q's weight while highlighting the arranging skills of the duo [...] Rodriguez and Martinez may both have strong personalities, but each is comfortable flexing to support the other. That's evident throughout this absorbing duologue."
- All About Jazz

Grammy®-nominated artists Alfredo Rodríguez and Pedrito Martinez first worked together on Alfredo’s 2012 release The Invasion Parade. Since that initial recording session, they have had the rare occasion to perform together as a duo, leaving audiences completely mesmerized by their fearless and virtuosic playing.

Each artist brings a different approach to the collaboration. A protégé of Quincy Jones, who took him under his wing when he defected to the US in 2009, Alfredo was schooled in the rigorous classical conservatories of Havana. His riveting artistry is informed as much by Bach and Stravinsky as it is by his Afro Cuban and jazz roots. Pedrito’s musical training came directly from the streets of the Cayo Hueso neighborhood of Old Havana in which he was raised and he has subsequently performed with artists such as Sting, Paul Simon, and Wynton Marsalis. Together, these two master musicians take listeners on a unique and exciting journey on Duologue.
96 kHz / 24-bit PCM – Mack Avenue Records Studio Masters