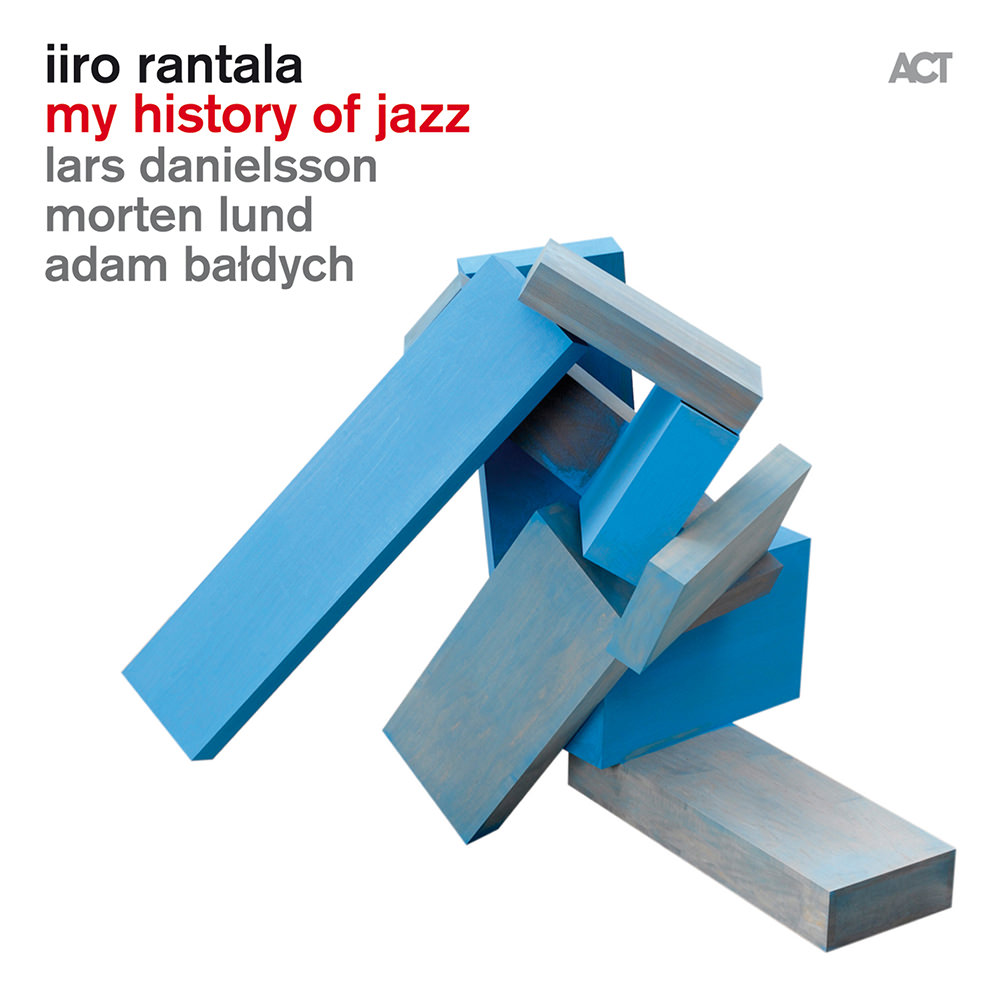 My History of Jazz

"... there's an obvious affinity with jazz masters like Monk and Duke Ellington. The result is music of great technical skill and, even more importantly, of great emotional depth."
- All About Jazz

With this album, Finnish pianist Iiro Rantala places himself at the head of a new generation of musicians building on the old jazz tradition of studying the great inventors of the genre, of admiring them and of using them for one's own sound. Among the great composers who find their way into Rantala's kingdom on this album are George Gershwin (Liza), Kurt Weill (September Song), Duke Ellington and his valve trombonist Juan Tizol (Caravan) and Thelonious Monk (Eronel).

"The great thing about being a musician is that you don't have to invent everything yourself. You can listen to the people who were there before you and learn from them. Many people ask me what my influences are, who I like and who I've arranged for myself. I've always been very open-minded about that."
- Iiro Rantala
88.2 kHz / 24-bit PCM – ACT Music and Vision Studio Masters

Produced by Siggi Loch with the artist
Recorded by Bo Savik, April 19 & 20, 2012 at Tia Dia Studios Mölnlycke, Sweden
“September Song” was played on the "Alfred Brendel - Steinway D" and recorded by Klaus Scheuermann, June 18, 2012 at the ACT Art Gallery in Berlin
“Caravan” was played on a Bösendorfer Imperial and recorded by Antoine Desmons, July 9, 2012 at the Montreux Jazz Festival (Petit Theatre / Montreux Palace), Switzerland
Photo by Steven Haberland
Cover art by Joel Shapiro