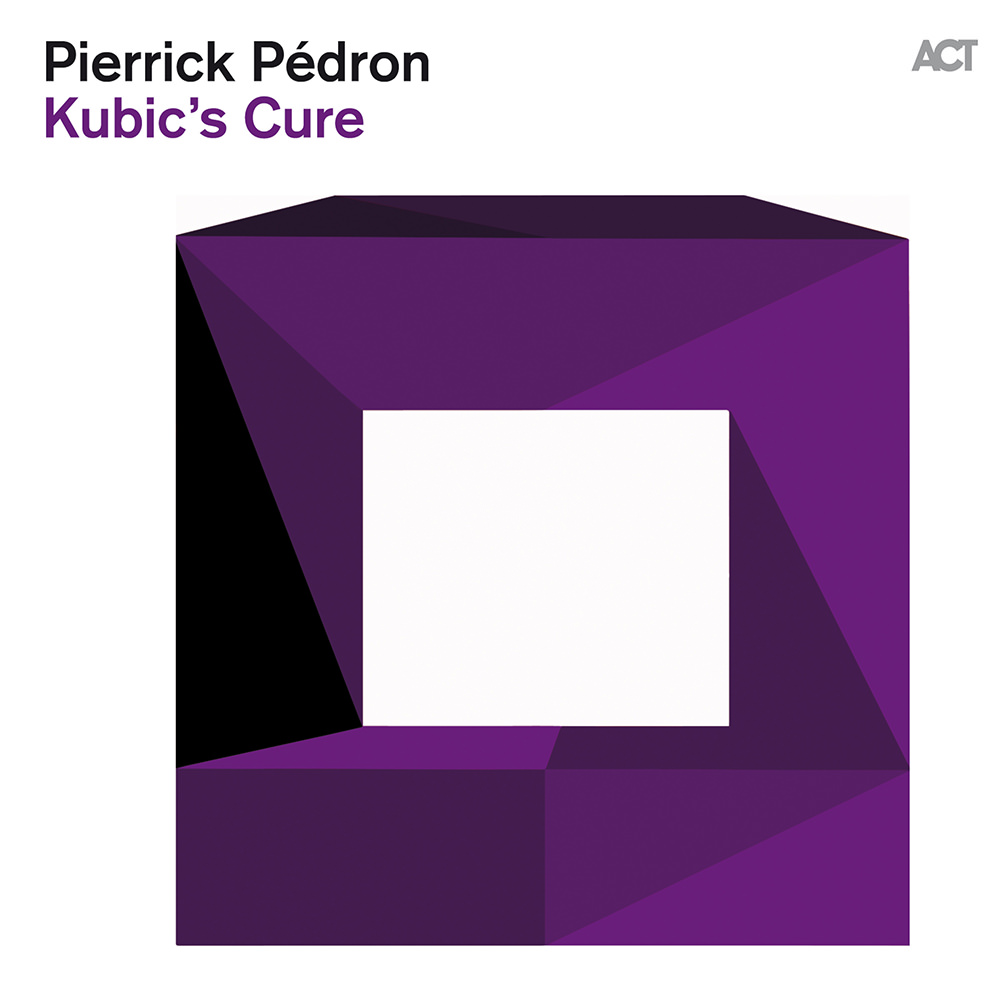 Available in 48 kHz / 24-bit AIFF, FLAC audio formats
Following his tribute album to Thelonious Monk, French alto sax player Pierrick Pédron turns his attention to British Goth rock band The Cure on Kubic's Cure. Pédron has a thirst for the unexpected; his major love is to marry passion with astonishment. On this surprising album he challenges all expectations by transferring the music of The Cure into an instrumental jazz context.
48 kHz / 24-bit PCM – ACT Music and Vision Studio Masters