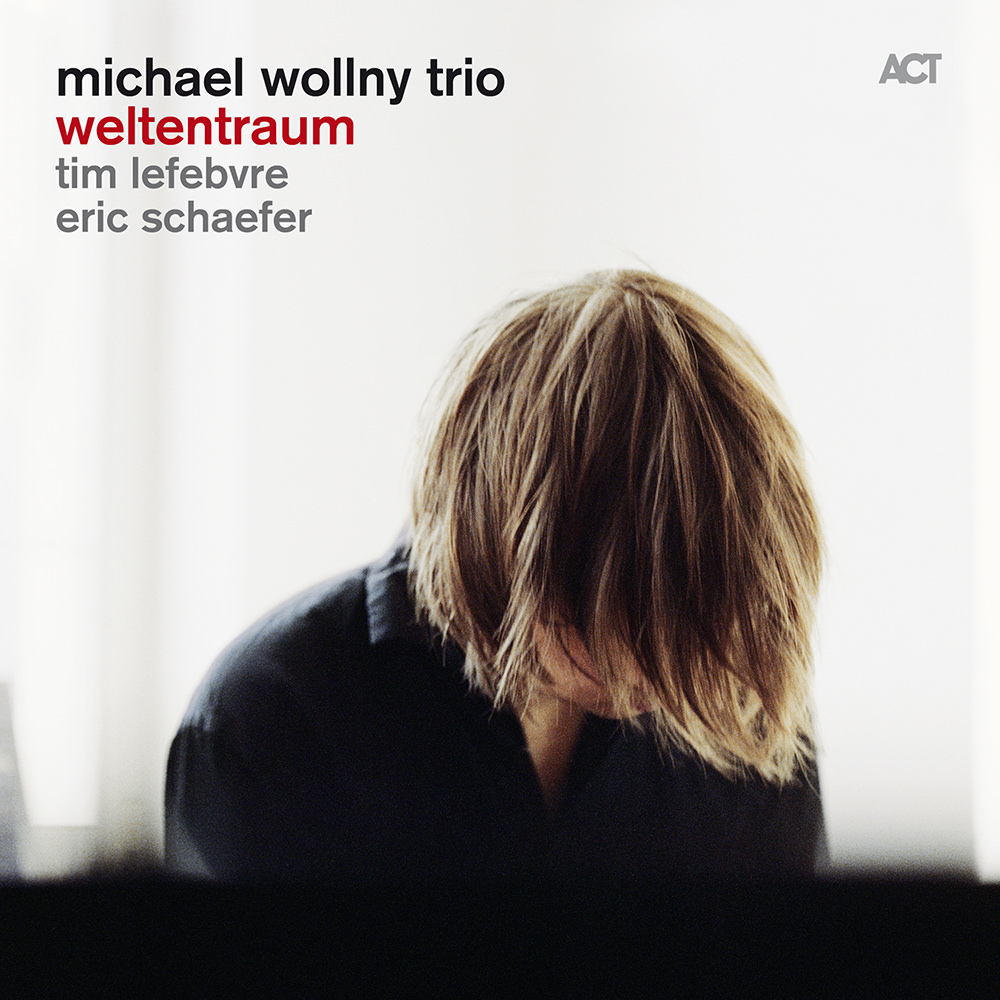 "Jazzwise Album of the Year ... (takes) Wollny’s increasingly inspired vision to a new level of performance and imagination."
- Jazzwise

"... an exciting and constantly rewarding album."
- All About Jazz

Pianist Michael Wollny‘s highly acclaimed trio recording Weltentraum is a stunning example of contemporary interpretation in the hands of a unique, fluidly virtuoso artist. Wollny, with both elegance and wit, explores the connection between songs that are worlds apart in terms of both centuries and cultures. In his hands, interpretations of God Is a DJ by pop star Pink and the French Medieval piece Lasse! can logically coexist. Weltentraum was named Album of the Year in 2014 by the critics of Jazzwise.
96 kHz / 24-bit PCM – ACT Music and Vision Studio Masters