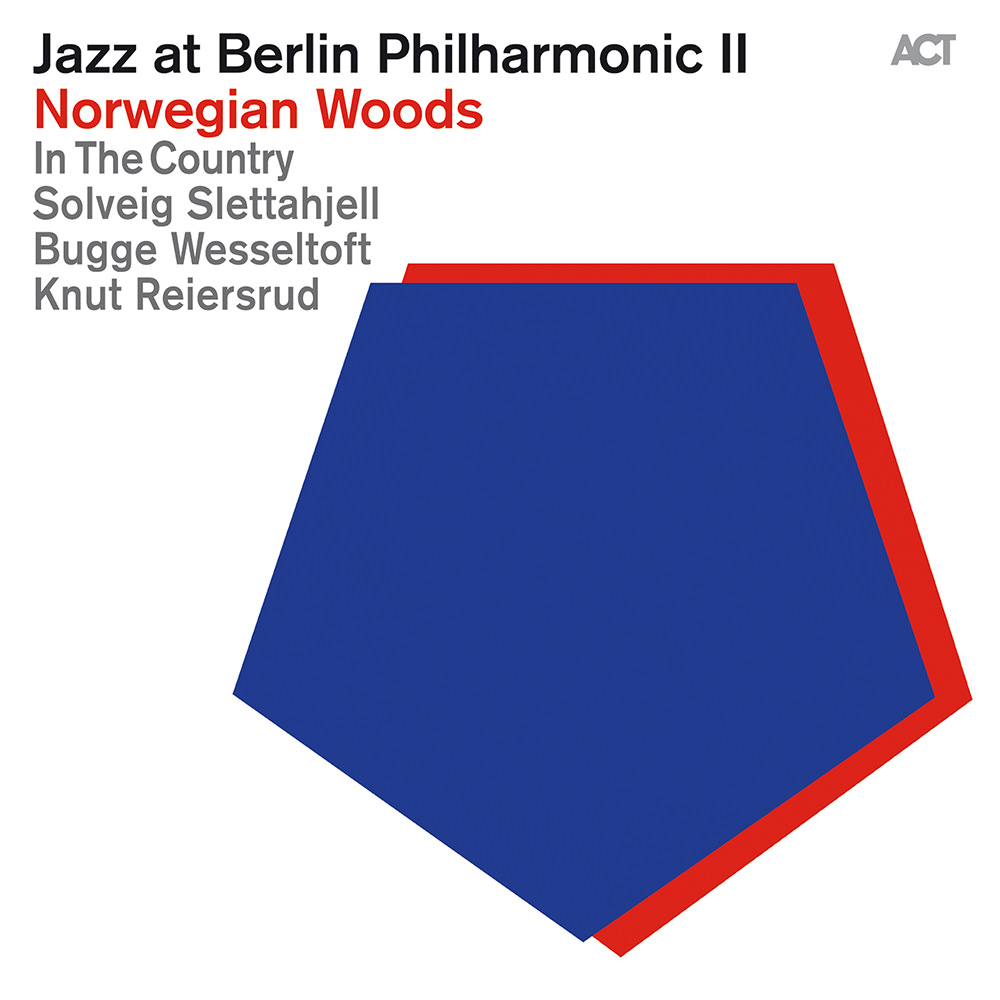 Available in 48 kHz / 24-bit AIFF, FLAC audio formats
Another magical evening in the Jazz at Berlin Philharmonic concert series is captured here, a great moment with the crème of Norwegian jazz, recorded live in March 2014 at the Berlin Philharmonie (KMS). By means of thematic concentration and stirring, often first-time encounters between outstanding musicians, the concerts have proven to be unique and memorable. These recordings, in fact, were initially intended for radio broadcasts but the final results were so stunning the artists themselves decided to release them.
48 kHz / 24-bit PCM – ACT Music and Vision Studio Masters