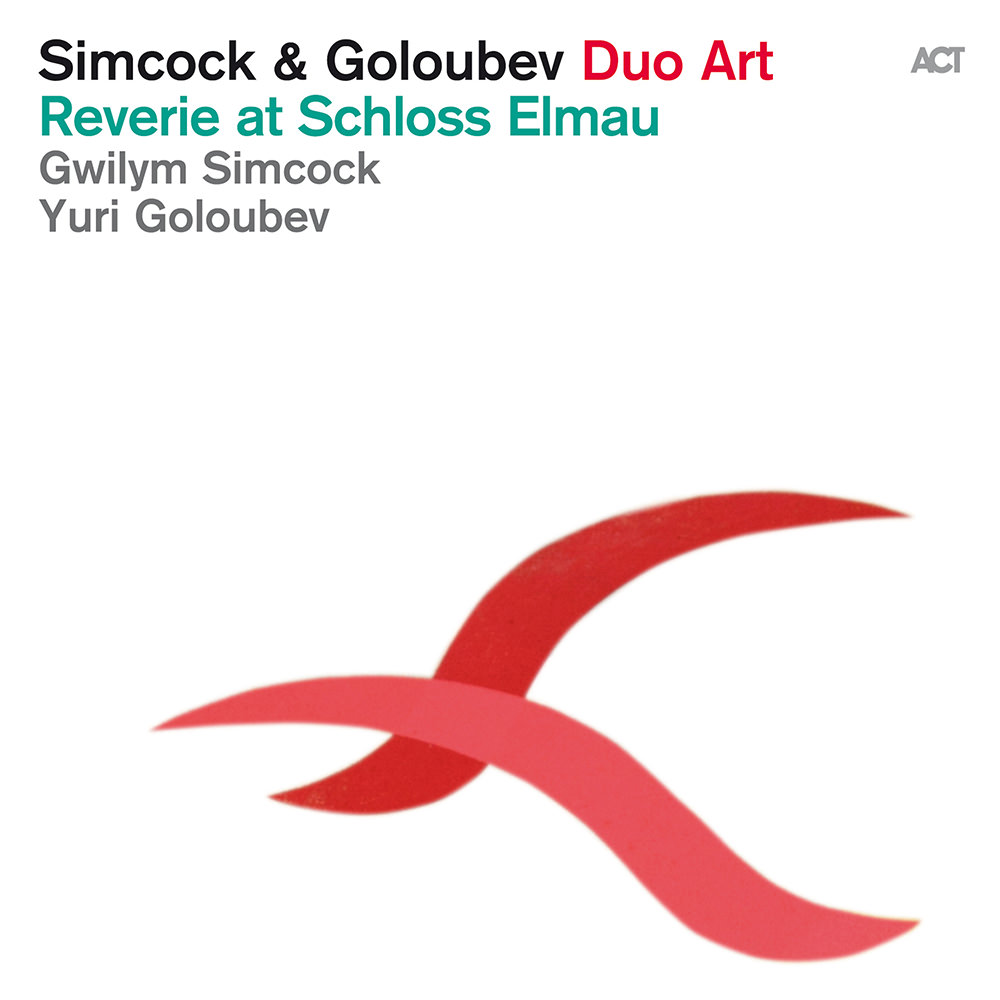 Available in 96 kHz / 24-bit AIFF, FLAC high resolution audio formats
"... shimmers and dances with European art music references, which surface in the elegant themes, the liquid movement of Simcock's improv phrasing and Goloubev's astonishingly light touch lyricism and cello-like purity." - The Guardian Highly acclaimed Welsh pianist Gwilym Simcock and multiple award-winning Russian double bassist Yuri Goloubev team up on Reverie at Schloss Elmau, an album which reveals the duo’s twin ambitions to integrate the worlds of classical and jazz, then to filter it into a freshly cohesive identity. On this recording they have reached a new peak in that ambition. Simcock has remarked on their closeness, as to how they both have perfect pitch, "so when the music is free, it’s easy to make instant music because we both know what we’re playing at any one time. It’s easier to second guess what’s coming next. What I like about Yuri’s playing is it’s very linear. It comes from a strong melodic background and when he plays arco it’s this incredibly rich tenor sound."
96 kHz / 24-bit PCM – ACT Music and Vision Studio Masters