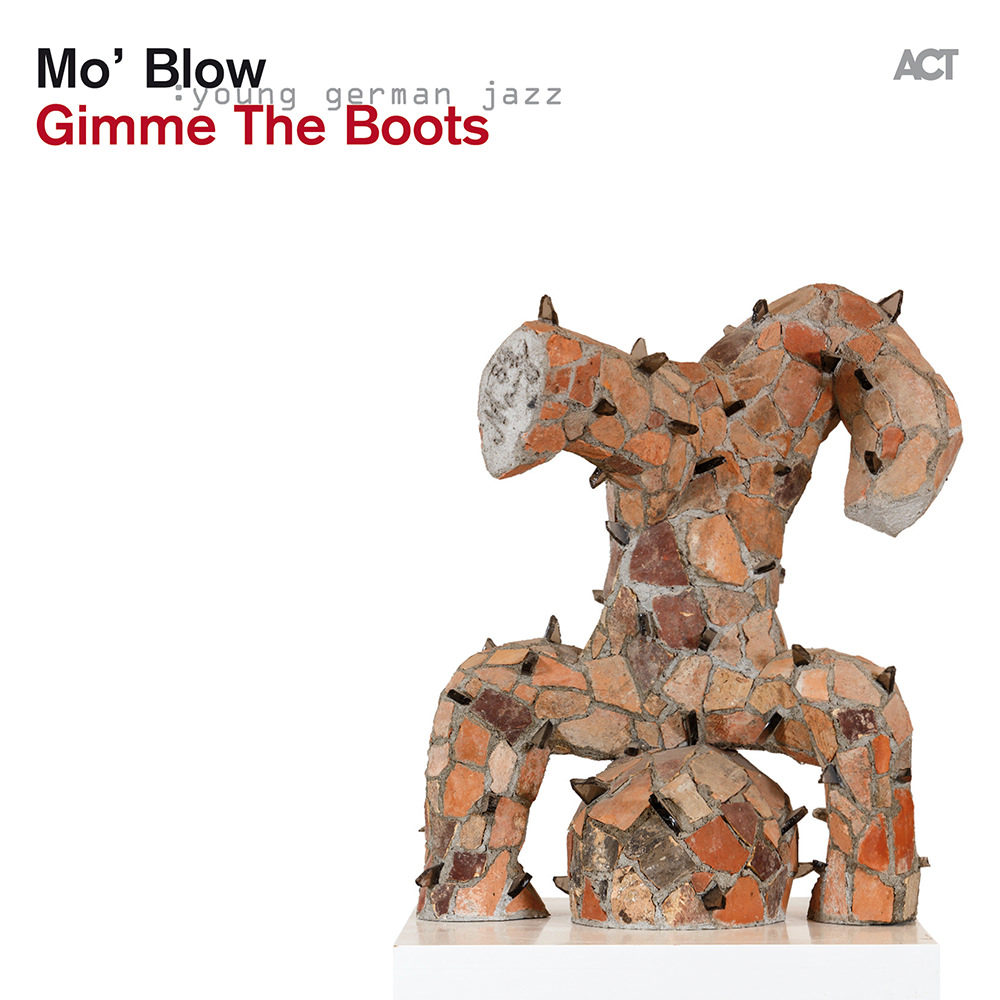 Available in 88.2 kHz / 24-bit AIFF, FLAC high resolution audio formats
Gimme The Boots proves once again that Berlin quartet Mo’ Blow has successfully perfected a hybrid of sounds of the 1970s and the contemporary. The whole album originates from the band's own machine, including the compositions for all 12 tracks and the distinctive sound the quartet has developed over a decade of playing together. A musical energy is captured here that has made the group famous for those 10 years, in hundreds of concerts both in Germany and abroad.
88.2 kHz / 24-bit PCM – ACT Music and Vision Studio Masters