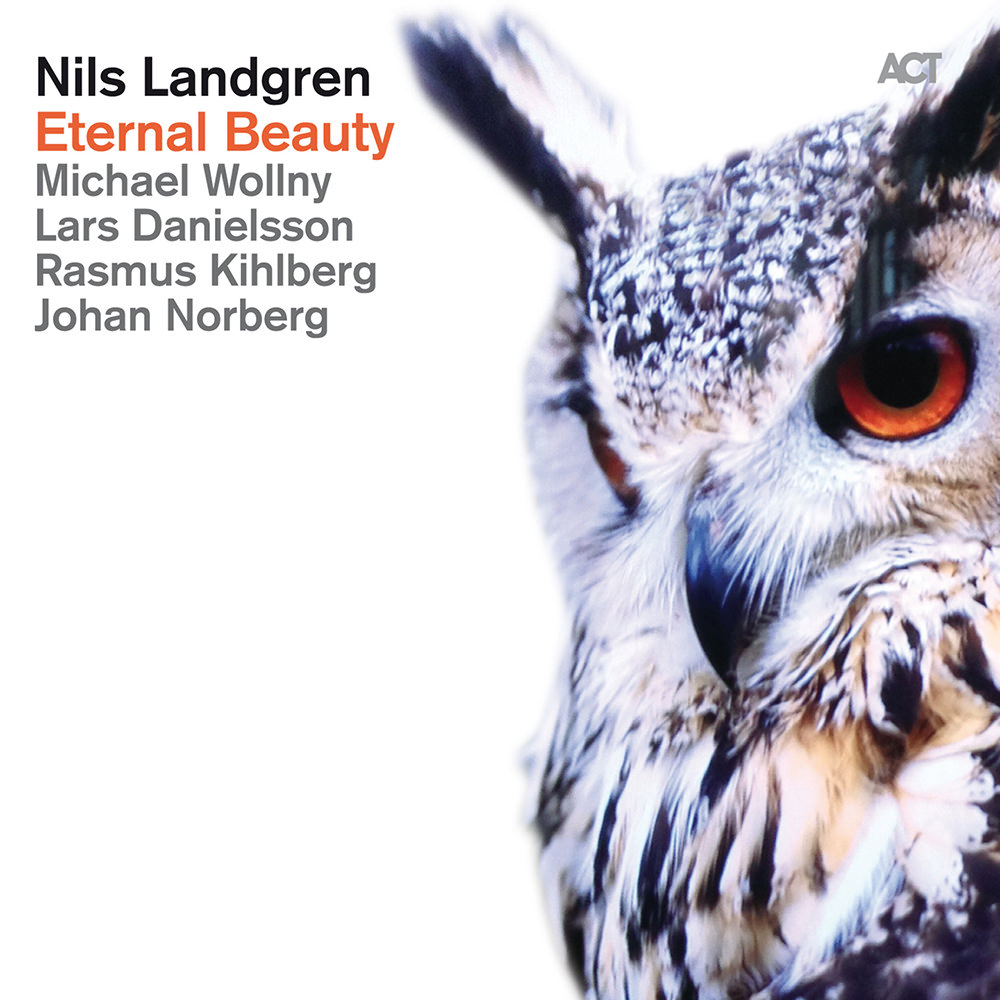 Available in 88.2 kHz / 24-bit AIFF, FLAC high resolution audio formats
"An exquisite melancholy ... an emotional journey embracing the evocative spirit of the soul ... the presentation is organic and at times ethereal. Simplicity is indeed the ultimate in sophistication ... music in the moment that embraces both the visceral and cerebral while never wandering too far off the beaten path ... a stellar recording." - CriticalJazz.com Only six weeks after its release, trombonist Nils Landgren's vocal and ballad project Eternal Beauty received the German Jazz Gold Award from the Federal Association of the German Music Industry. All the lyrics revolve around love and relationships, but they aren't one-dimensional. As interpreted by Landgren and his stellar quintet, musical diamonds like Isn't It A Pity by George Harrison, Broken Wings by Mr. Mister and Tina Turner's We Don't Need Another Hero shine in jazzy Eternal Beauty. "It is my dream team and one that I hope will play together for a long time. I wanted to make a really homogenous record, just us playing the simple and beautiful melodies simply and beautifully. The music and lyrics had to fit us and they had to be songs that are eternal for me, personally." - Nils Landgren
88.2 kHz / 24-bit PCM – ACT Music and Vision Studio Masters