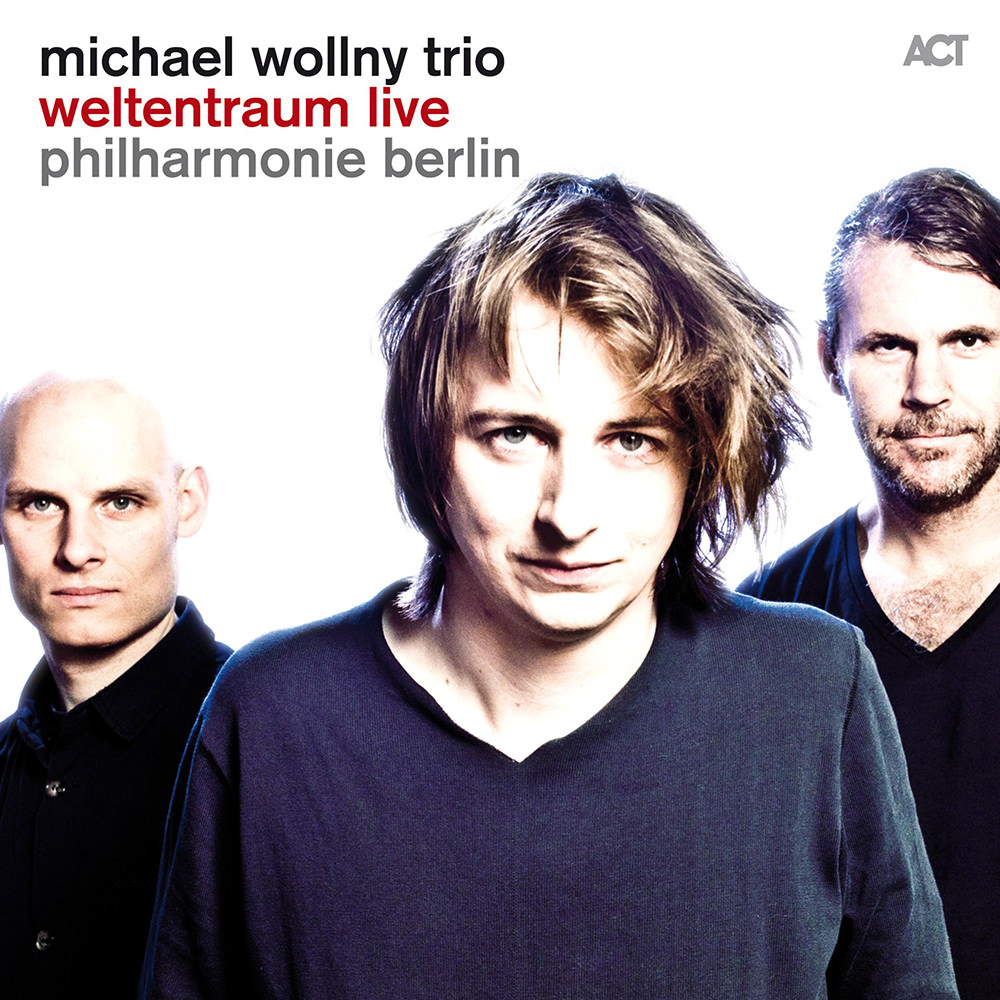 Available in 48 kHz / 24-bit AIFF, FLAC audio formats
Michael Wollny’s trio album Weltentraum and his 2014 tour of Germany have been the highlights of his career to date. Weltentraum garnered praise and acknowledgement from national and international critics, including a cover story in Jazzwise which named it Album of the Year and a four star review in DownBeat. It was also Wollny's commercial breakthrough and set the stage for the wildly successful German shows. This performance was recorded in March 2014 at the Philharmonie Berlin and captures the energy and excitement audiences felt during the tour.
48 kHz / 24-bit PCM – ACT Music and Vision Studio Masters