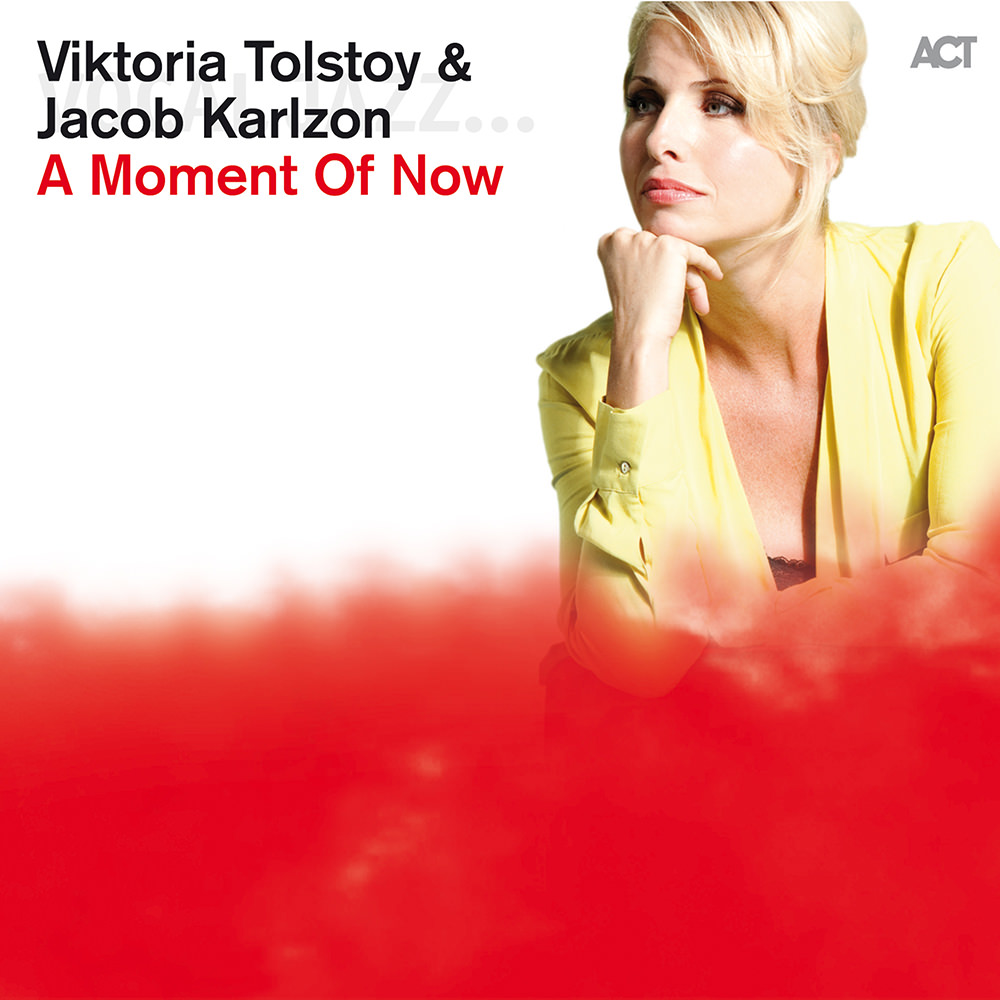 Vocal Jazz: A Moment Of Now

"... Tolstoy lifts these songs beyond the ordinary."
- The Telegraph

"... Tolstoy is one of a handful singers who is blessed with a voice that is as singularly beautiful as it is emotionally engaging."
- Jazzwise

"... Viktoria has a distinctive voice, jazz influenced but with more than a touch of soul. She repays repeated listening. On the strength of this disc, she probably deserves her status as one of Sweden’s most accessible jazz singers."
- MusicWeb International

Viktoria Tolstoy's album A Moment Of Now is her most honest, intimate recording yet, bolstered by her longtime musical partnership with keyboardist Jacob Karlzon. The duo selected material that spotlights melodies and their choices span all musical styles and genres, from the classical Apres Un Reve by Gabriel Fauré to Stevie Wonder's Send One Your Love to Alanis Morissette's biggest success Hand in My Pocket. The entire history of Genesis is represented by Phil Collins's Against All Odds, with Taking It All Too Hard and Peter Gabriel's Red Rain also rebooted. Above all, what these songs have in common is an overwhelming quietude and power.
96 kHz / 24-bit PCM – ACT Music and Vision Studio Masters