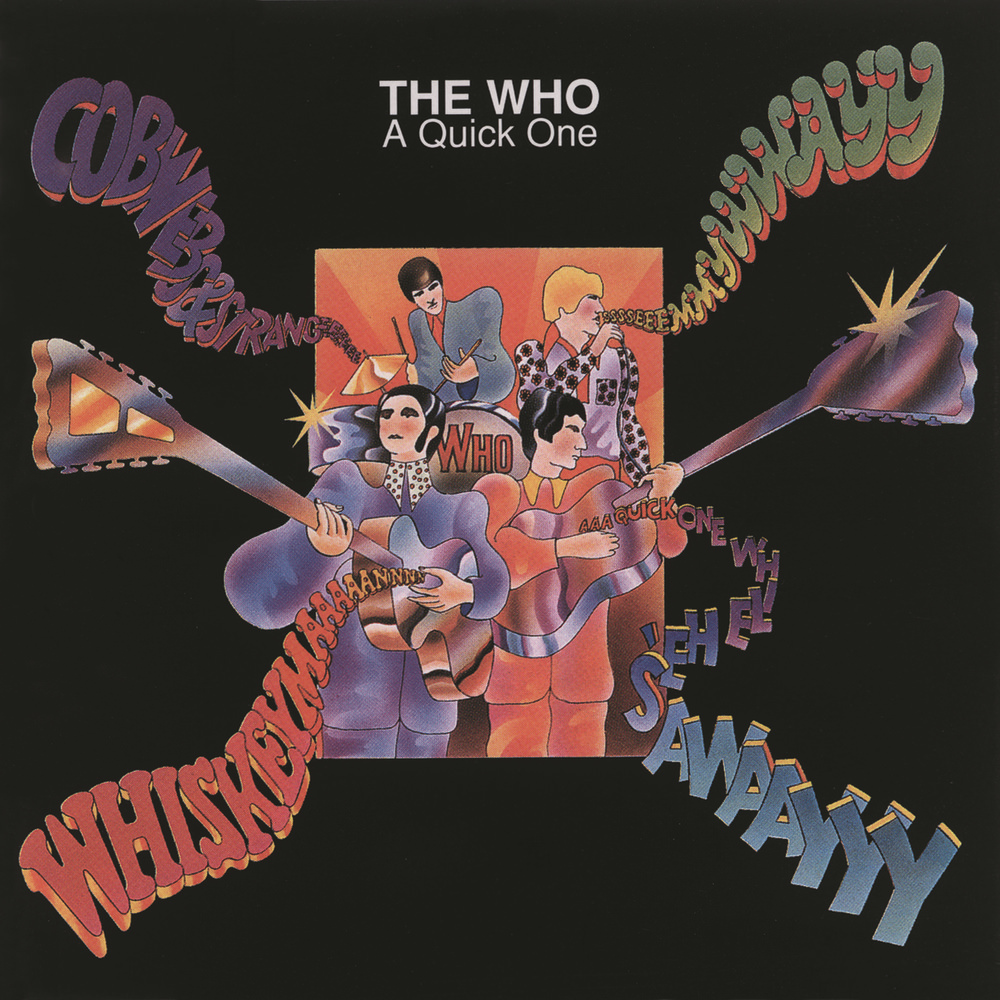 A Quick One (Mono Version)

"... it is the hidden gems that really bring out the charm of this album ..."
- ClassicRockReview.com

"... it's fascinating to hear Townshend setting out on the path that would eventually lead to Tommy and Quadrophenia ... the sound of four young lads having fun ... above all, a fascinating glimpse into a time when pop bands were given free reign to try virtually anything."
- BBC Music

This original UK mono version of A Quick One contains Pete Townshend's first rock opera, the epic title suite of six songs that concluded the original 1966 release. In North America the album's release was delayed for several months and when it did appear in stores, it was retitled Happy Jack to market the hit single that was added to the package. This rerelease includes eight bonus tracks drawn from the 1966 Ready Steady Who EP along with B-sides and an acoustic version of Happy Jack.
96 kHz / 24-bit PCM – Geffen Studio Masters