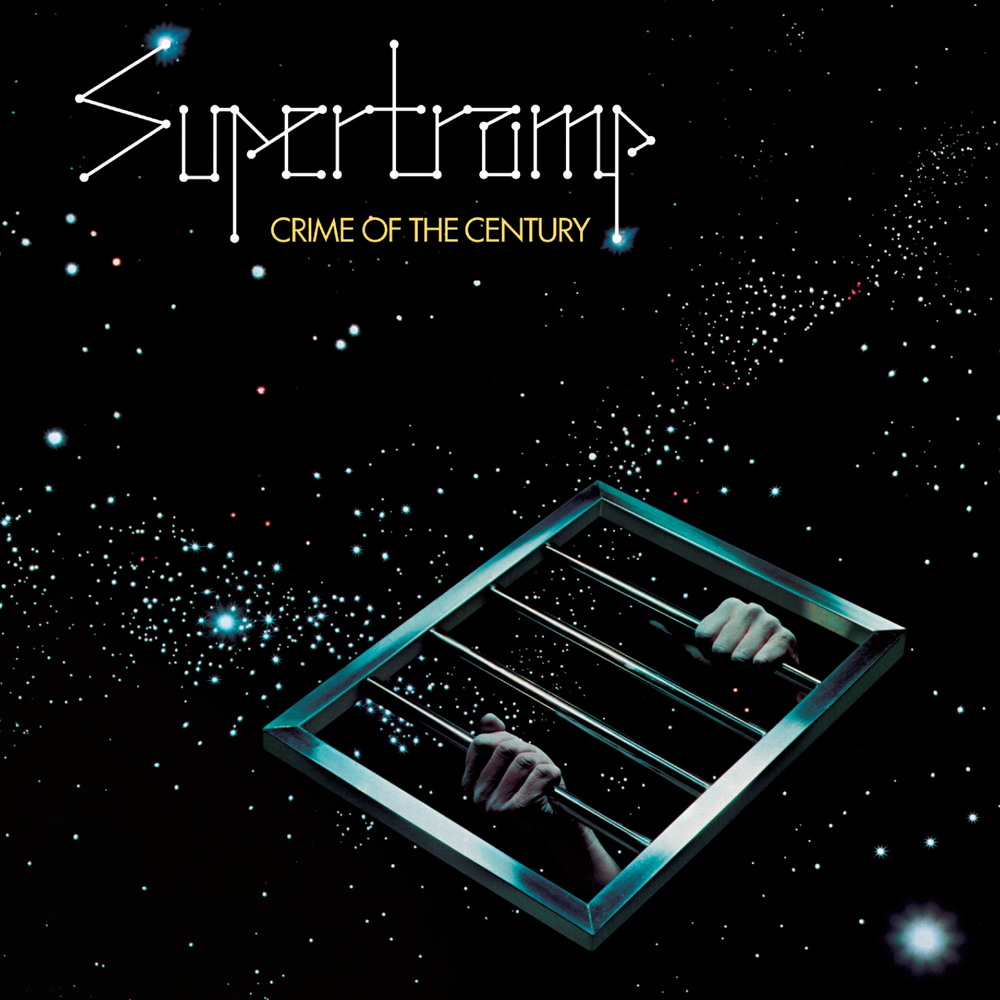 Crime Of The Century (Remastered)

Available in 192 kHz / 24-bit AIFF, FLAC high resolution audio formats
UK Albums Chart - #4, 1975 Canadian RPM Albums Chart - #4, 1975 UK Singles Chart - #13, 1975 - Dreamer Billboard Hot 100 - #35, 1975 - Bloody Well Right "... in addition to appreciable instrumental dexterity, they seem to possess the rare ability to harmonize handsomely ..." - Rolling Stone "Bloody Well Right documents a gift for the killer hook." - Robert Christgau "... strong electronic and horn sounds and some humorous moments from British quintet who can rock with the best or move through quiet harmonies." - Billboard The album that broke Supertramp through to the mainstream in 1974 and impressed critics around the world. Crime Of The Century includes three of the band's classic signature songs, Dreamer, School and Bloody Well Right, although every single track here has endured and is considered essential Supertramp. This is one of the rare albums certified diamond for sales of a million copies in Canada, one of the band's strongest territories, where Crime Of The Century stayed on the charts for two years.
192 kHz / 24-bit PCM – A&M Records Studio Masters