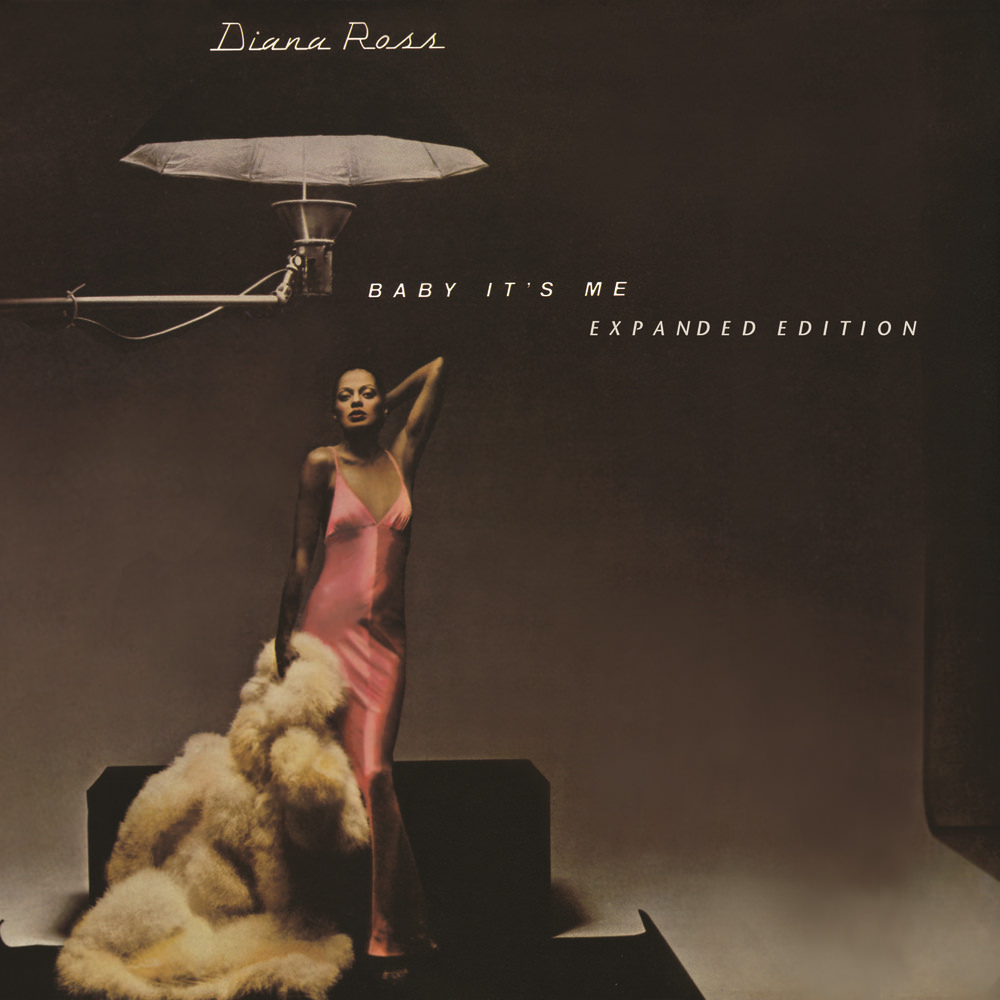 Baby It's Me (Expanded Edition)

Available in 96 kHz / 24-bit AIFF, FLAC high resolution audio formats
Billboard 200 - #18, 1977 (original version) Billboard Hot 100 - #27, 1977 - Gettin' Ready For Love "I find much of Baby It's Me hard to resist ... at least three songs are meant to recall the Supremes ... what Diana Ross does better than anybody is provide her audience with an immediate emotional gratification. On that level, Baby It's Me is a minor triumph." - Rolling Stone Baby It's Me has been called one of Diana Ross's best albums, although it's been very hard to find over the years. This rerelease of the original 1977 album has been expanded to include remixes, alternate vocal takes and four bonus tracks recorded for the album yet left in the vaults. Among those bonus tracks is a cover of Peter Frampton's hit Baby, I Love Your Way.
96 kHz / 24-bit PCM – UNI/MOTOWN Studio Masters