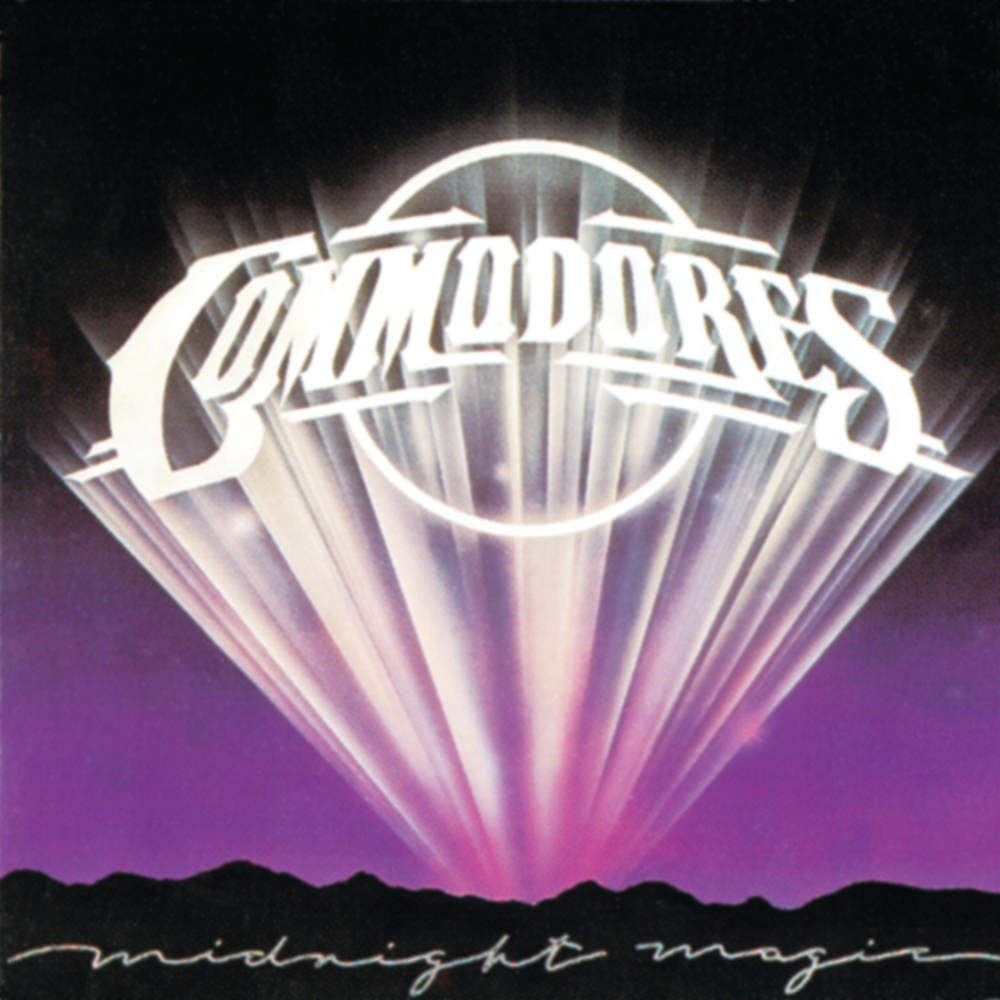 "The two ballads contained here are both Commodores masterpieces ... Richie's vocals are at once sexy and cerebral ..."
- Billboard

"... another solid, popular album that featured perhaps their most beautiful ballad, Still, as well as an interesting country/soul slow number, Sail On."
- SoulTracks.com

Released in 1979, during the Commodores' hit-heavy peak period, this is one of the last albums Lionel Richie recorded with the band before heading off on his solo career. Midnight Magic contains two of the Commodores biggest songs, both of them ballads: Still was the second American number one single from the group while Sail On went top five in the US.
192 kHz / 24-bit, 96 kHz / 24-bit PCM – Motown Studio Masters