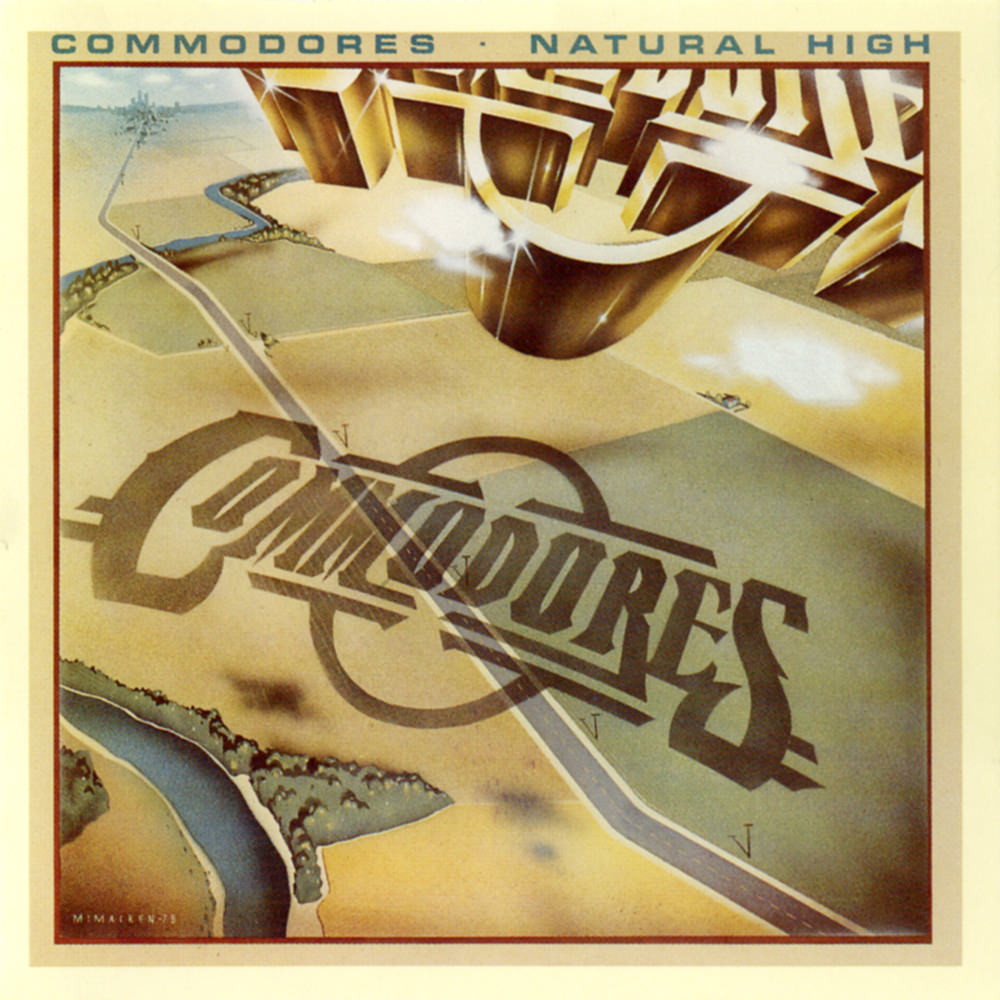 "... the group's identity was changing from that of a funk group that occasionally played good ballads to an internationally famous pop/soul group that sometimes funked it up."
- SoulTracks

The Commodores continued their rise to stardom in the late 1970s with Natural High, featuring the massive international single Three Times A Lady, the group's first number one hit. Written by Lionel Richie as the centerpiece of the album, its success earned him new found respect as a songwriter.
192 kHz / 24-bit, 96 kHz / 24-bit PCM – Motown Studio Masters