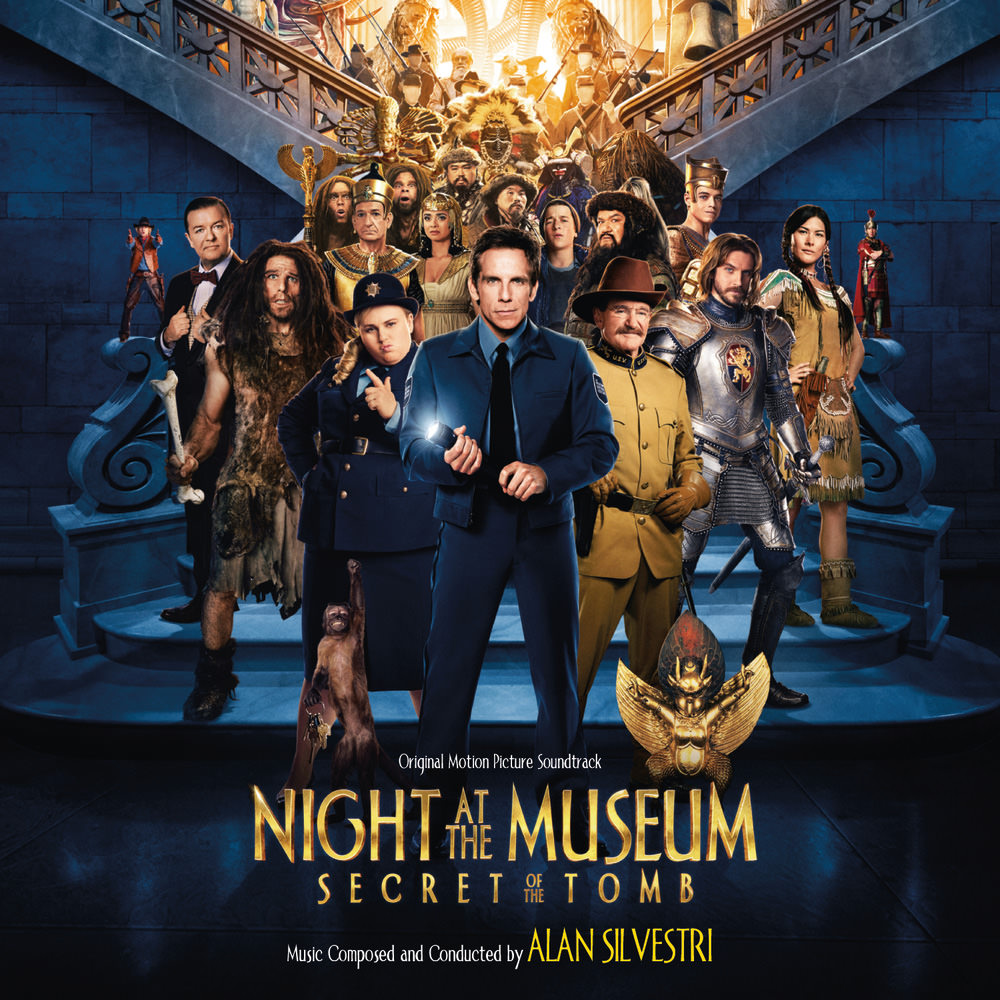 Night At The Museum: Secret Of The Tomb (Original Motion Picture Soundtrack)

Academy Award nominated film composer Alan Silvestri returns for the third round of the popular family franchise Night At The Museum with his most epic work yet. Silvestri composed, conducted and co-produced this album, performed by The Hollywood Studio Symphony.
44.1 kHz / 24-bit PCM – Varese Sarabande Studio Masters