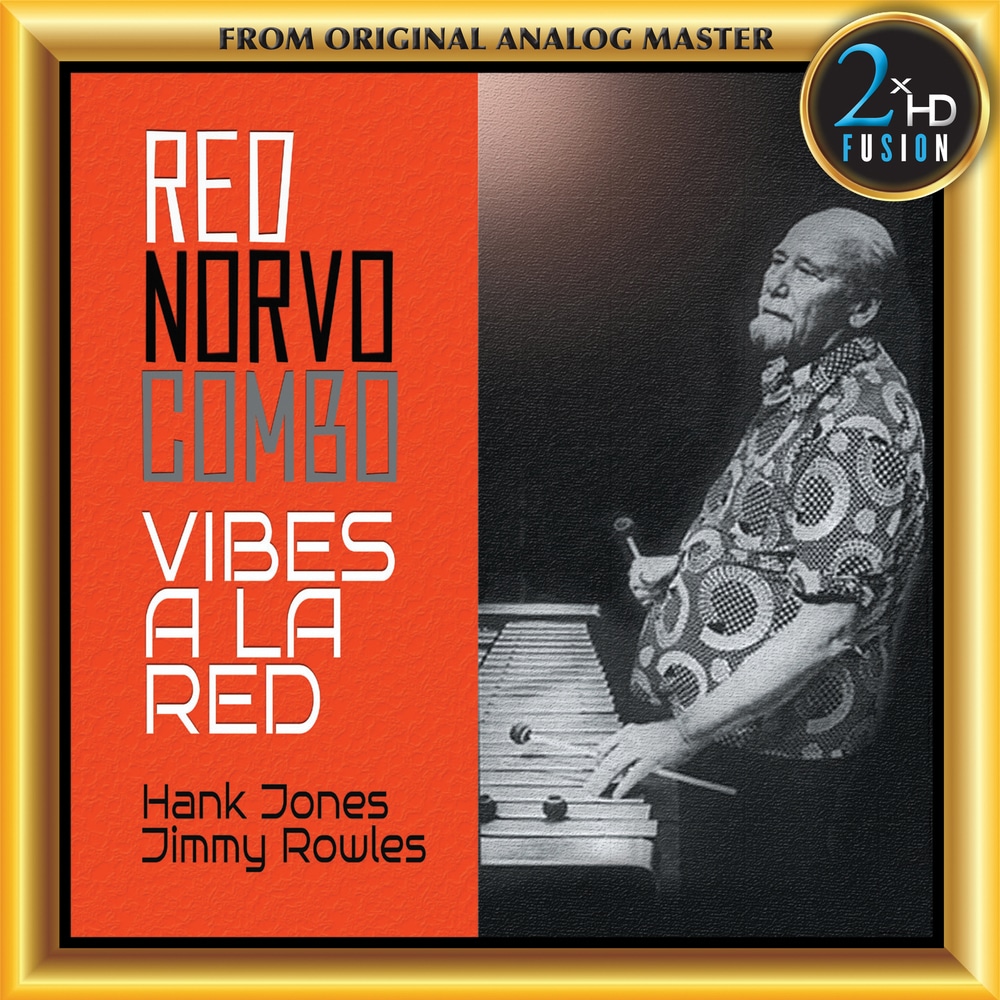 Available in 192 kHz / 24-bit, 96 kHz / 24-bit AIFF, FLAC and 11.2896 MHz, 5.6448 MHz, 2.8224 MHz DSD high resolution audio formats
Red Norvo was one of jazz’s early vibraphonists. An unusual star during the swing era, he helped establish the xylophone, marimba and vibraphone as jazz instruments. His career began in Chicago in 1925 with a band called "The Collegians". He subsequently played with many other bands, including, Benny Goodman, Charlie Barnet, and Woody Herman. Norvo had a quieter yet no-less fluent style than Lionel Hampton. He recorded with Mildred Bailey (his wife), Billie Holiday, Dinah Shore and Frank Sinatra. Norvo and his wife were known as "Mr. and Mrs. Swing." This 2xHD remastered album contains recordings from two sessions made in New York, NY and Hollywood, CA.
192 kHz / 24-bit, 96 kHz / 24-bit PCM and 11.2896 MHz, 5.6448 MHz, 2.8224 MHz DSD – 2xHD Studio Masters